The U.S.-China Intellectual Property (IP) Exchange and Development Foundation (UCIPF) was inaugurated Tuesday evening with the mission to facilitate cooperation between IP professionals of the world's two largest economies. 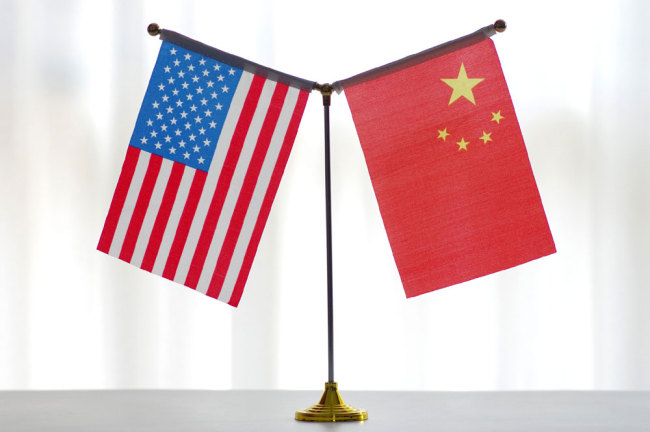 At the inauguration held at the Harvard Club in New York, UCIPF founder and CEO Demi Wang said she wants to build an exchange platform for IP leaders, and a forum to unite IP owners, including startups, to commercialize their innovations.

Wang said she announced her decision on UCIPF in October on LinkedIn. Within three hours, she heard more than 500 IP professionals saying they wanted to connect.

Before embarking on the UCIPF endeavor, Wang used to be managing partner and president of the U.S. division of NTD Patent & Trademark Agency based in Hong Kong.

A 19-year veteran in the IP industry, she is well aware of the IP development and collaboration between the United States and China.

Her foundation aims to diminish such discrepancies and misunderstanding.

Richard H. Glanton, chairman of the UCIPF board of trustees and founder of social media ElectedFace, said the foundation intends to be "non-partisan, non-political and non-profit" and to facilitate "an informative exchange of information between U.S.-China IP asset owners to leverage business strategies to enhance IP assets value."

Randall R. Rader, member of the UCIPF board and former Chief Judge of U.S. Court of Appeals for the Federal Circuit, stressed the importance of IP in a video keynote speech to the event.

He said IP is the "backbone of future economies," as it supports the investment in research and encourages the conversion of scientific ideas into real usable technologies, products and real market assets.

He also commended China for the great advances it has made in this regard, noting that in a matter of decades, China has progressed to be one of the world's leaders in both IP production and IP policy.

He stressed UCIPF is a new entity to help both sides of the Pacific Ocean develop their IP policies and assets into "a more profitable relationship," pledging to work hard to make the foundation part of a global IP network for the two countries.

Demi Wang announced that UCIPF plans to hold four conferences, two in the United States and two in Asia, to gather IP professionals every year.

Also, the foundation will work to build up its advisory group, promote IP awareness among children, and award its best IP lawyer, IP firm and IP company of the year every December.

A fundraising auction was held for the foundation toward the end of the inauguration event.