SAN FRANCISCO, Jan. 18 (Xinhua) -- In the age of fast urban development and technological evolution, U.S. and Chinese experts gathered in Silicon Valley Saturday to discuss how urban areas can deliver not only survival and prosperity, but also a clean world and a better future. 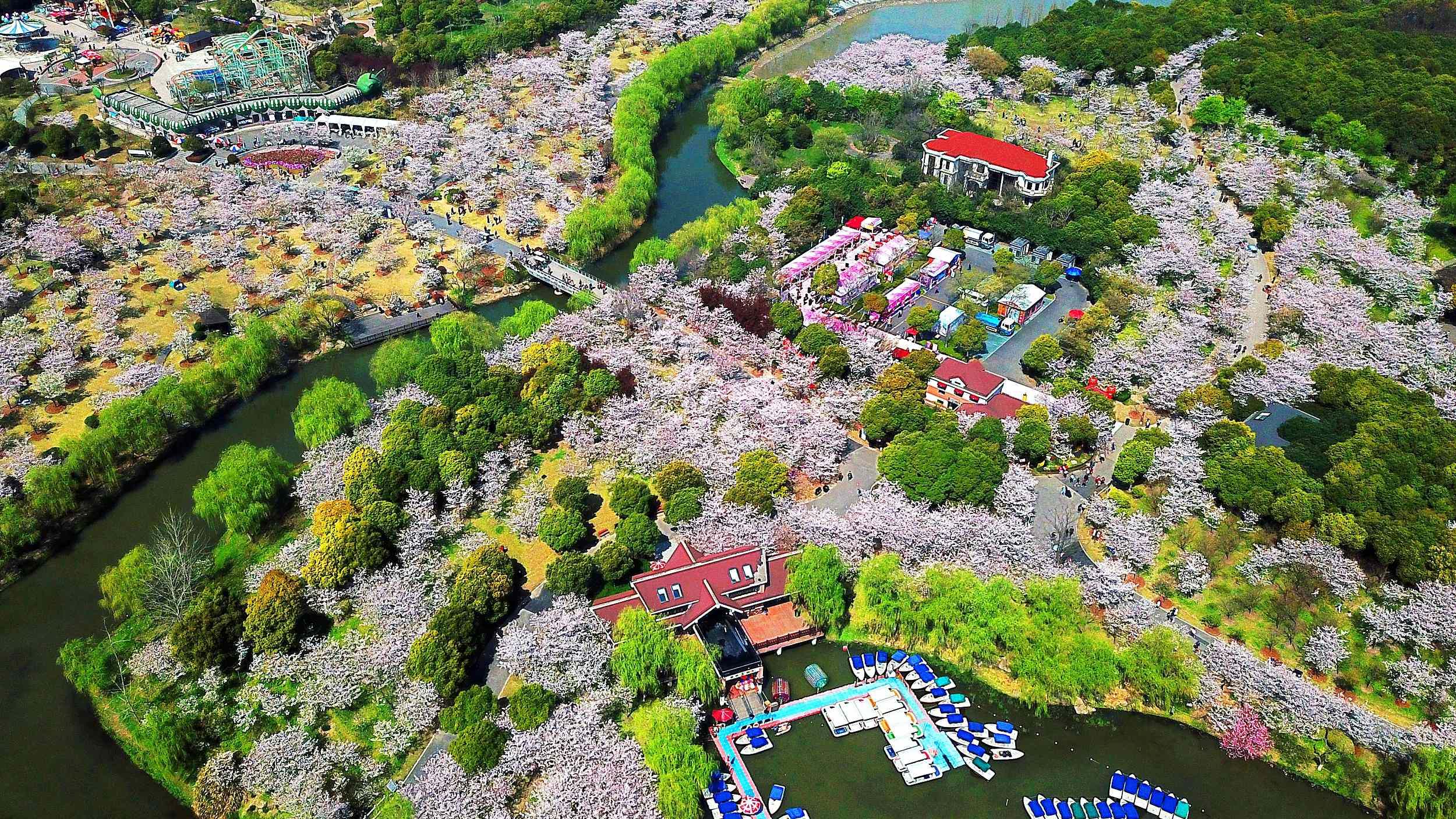 Aimed at stimulating discussion and cooperation on sustainable urbanization methods, the International Towns Forum attracted more than 100 people from academic and technological communities in the United States and China.

Despite fast global urbanization, the experts noted that the gap between urban and rural areas is still big and deserves attention.

"Inexpensive solar energy has made irrigation, water purification, electric mobility possible, however, many people or villages do not have the capital or knowledge to economically utilize the technologies," said Steven Chu, professor of physics at Stanford University and a recipient of the 1997 Nobel Prize for Physics, in his keynote speech.

He said a new business model is needed and a better definition of wealth, which takes into consideration human development and quality of life, should be created to address the challenges.

Thomas Ridge, former governor of Pennsylvania, called for application of smart city technologies to rural area, because "too often, smaller rural communities are ignored in the discussion of smart cities."

Ridge also encouraged major cities and universities to collaborate with at least one rural community to pilot a smart city application.

Zheng Xinli, vice chairman of the China Center for International Economic Exchange, said a pilot project in the city of Wuxi in eastern China's Jiangsu Province could serve as an example for sustainable urban development, especially for countries in Asia and Africa.

He said the city would become the first in China to realize "zero-emissions," and he hoped that U.S. experts could participate in China's "green transformation."

The event was jointly organized by China-USA CEO Association, International Towns Federation and the Center for Sustainable Development and Global Competitiveness.