China’s Ministry of Foreign Affairs slammed US Secretary of State Mike Pompeo’s remarks on Thursday saying that the US has turned the tide on China’s 5G master plan.

“The so-called ‘clean network program’ is simply a kind of coercion and won’t win people’s trust. It will surely be boycotted by more and more countries,” ministry spokesperson Wang Wenbin said at a routine press briefing on Thursday. 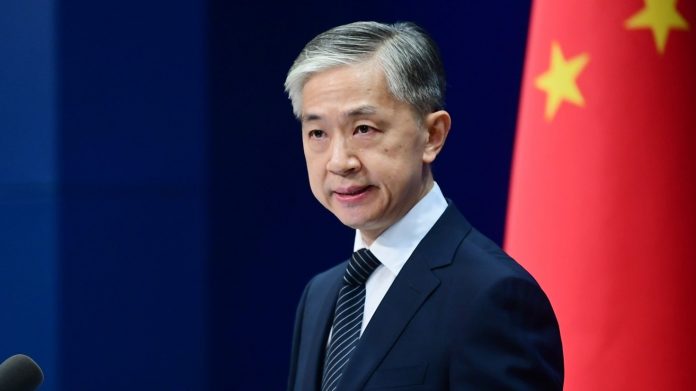 “Some US politicians generalized the concept of national security, and abused state power to suppress the development of certain foreign enterprises,” Wang said.

“It’s purely practicing economic bullying, which goes against the principles of market competition and international trade, which also impacts the stability of global industry chain and supply chain.”

Wang said that some foreign media had also criticized the clean network program, saying it was a policy that advocates America First and Europe did not want to see that.

Wang said Europe reportedly didn’t intend to take sides between the US and China.

Coercion and bullying could stop the development of Chinese companies, Wang said. China has built 718,000 5G base stations, the largest 5G network in the world, Wang noted.

“We are willing to work with other countries to advance relevant cooperation on the basis of mutual opening, equality and benefit,” Wang said.

“We also call on the international community to resolutely say ‘no’ to national discrimination in global economic, trade, scientific and technological cooperation, just like resisting racial discrimination.”