CHINA US Commerce Secretary in Beijing for trade consultations

US Commerce Secretary in Beijing for trade consultations 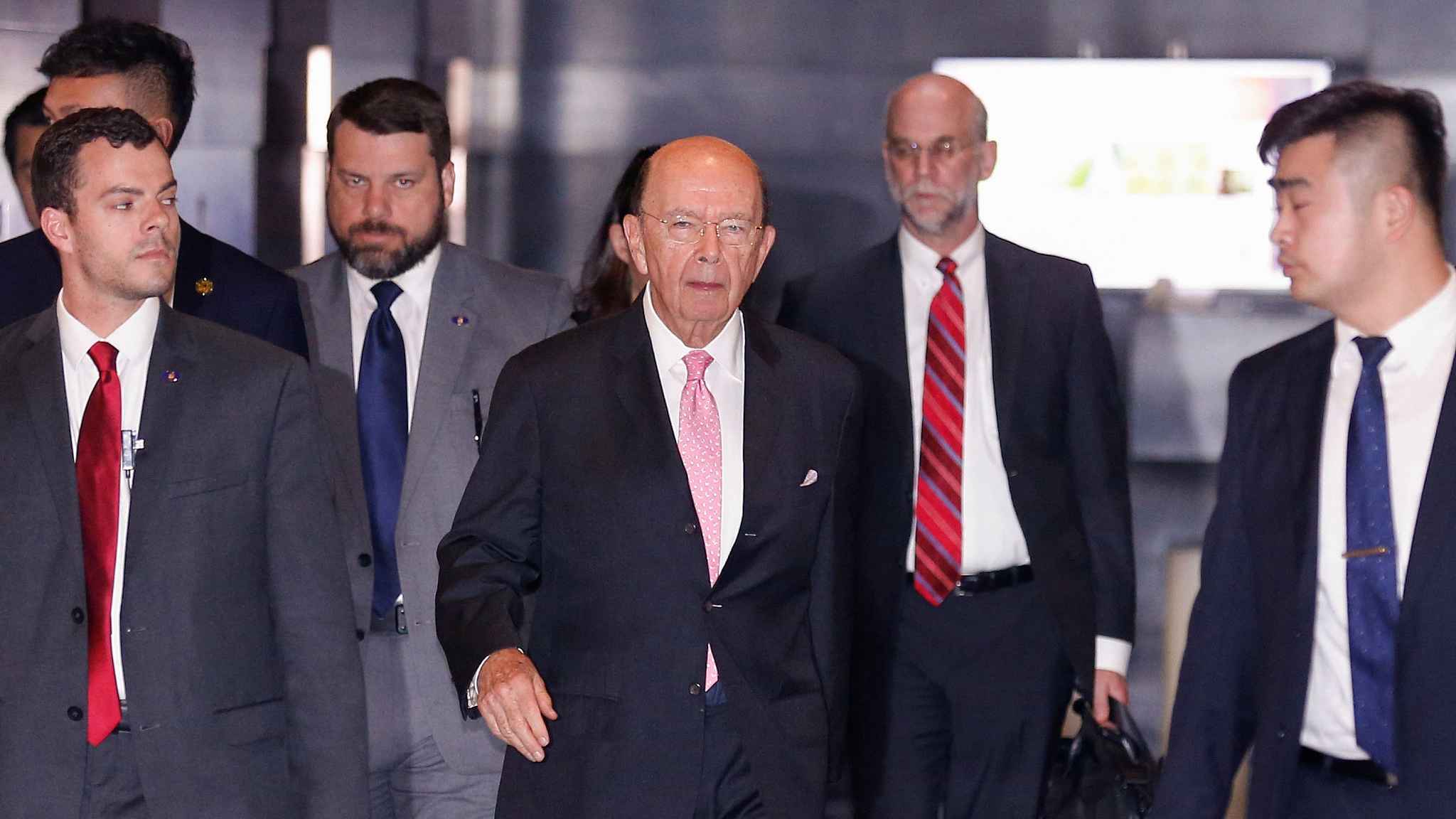 The commerce secretary is on a three-day trip to continue consultations with China on economic and trade issues.

Liu is the chief of the Chinese side of the China-US comprehensive economic dialogue and is also a member of the Political Bureau of the Communist Party of China Central Committee.