US Defense Secretary James Mattis will visit China from Jun. 26 to 28 at the invitation of his Chinese counterpart Wei Fenghe, confirmed a Chinese military spokesperson on Monday. 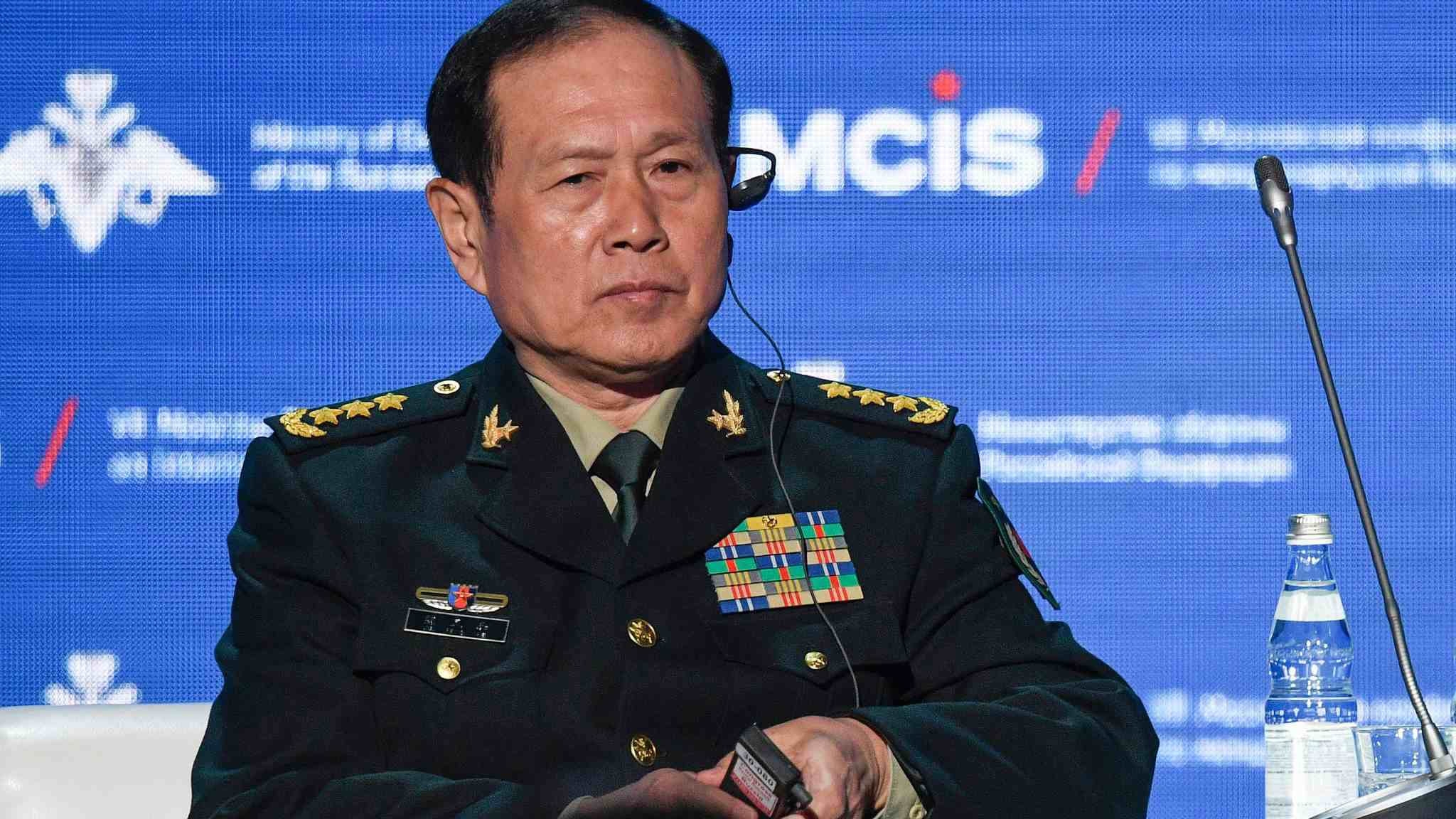 Top Chinese leaders will hold talks with Mattis to exchange views on bilateral military ties and issues of common concerns, said Ren Guoqiang, spokesperson of the Chinese Ministry of National Defense, in an online media release.

Mattis told reporters on Sunday that he seeks to determine possible areas of military-to-military cooperation during his first China visit as Pentagon chief.

A healthy and stable military relationship serves the interests of both countries and matches the anticipation of the international community, said Ren.

Ren added that China emphasizes the promotion of the China-US military relationship and calls on the US to join China's efforts in building their military ties into one that anchors a broader bilateral relationship.