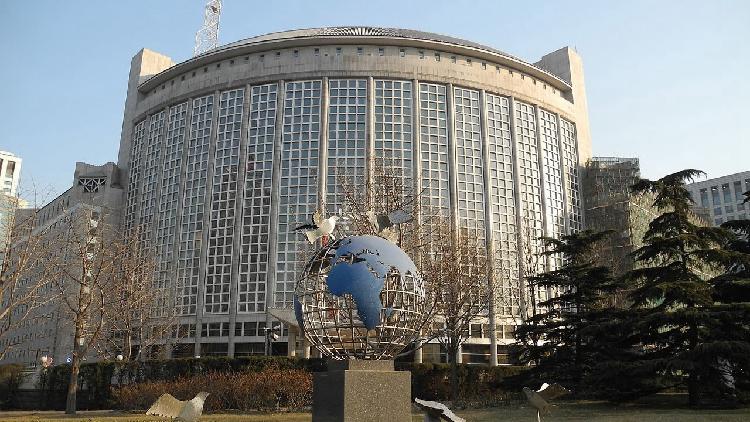 Chinese Foreign Ministry Spokesperson Wang Wenbin on Thursday slammed the "summit for democracy" scheduled to be held in the United States and said that the event is a tool and cover to advance its geopolitical objectives.

He said several state leaders and media have accused the event of interfering with internal affairs and defending hegemony, which indicates the summit is unwelcome and opposed by the international community.

The U.S. and its allies should not claim themselves as "beacon of democracy," the Russian Foreign Ministry said in a statement on Wednesday, commenting on the upcoming "summit for democracy."