CHINA US document depicting China as threat doomed to end up in dustbin of history: FM

US document depicting China as threat doomed to end up in dustbin of history: FM 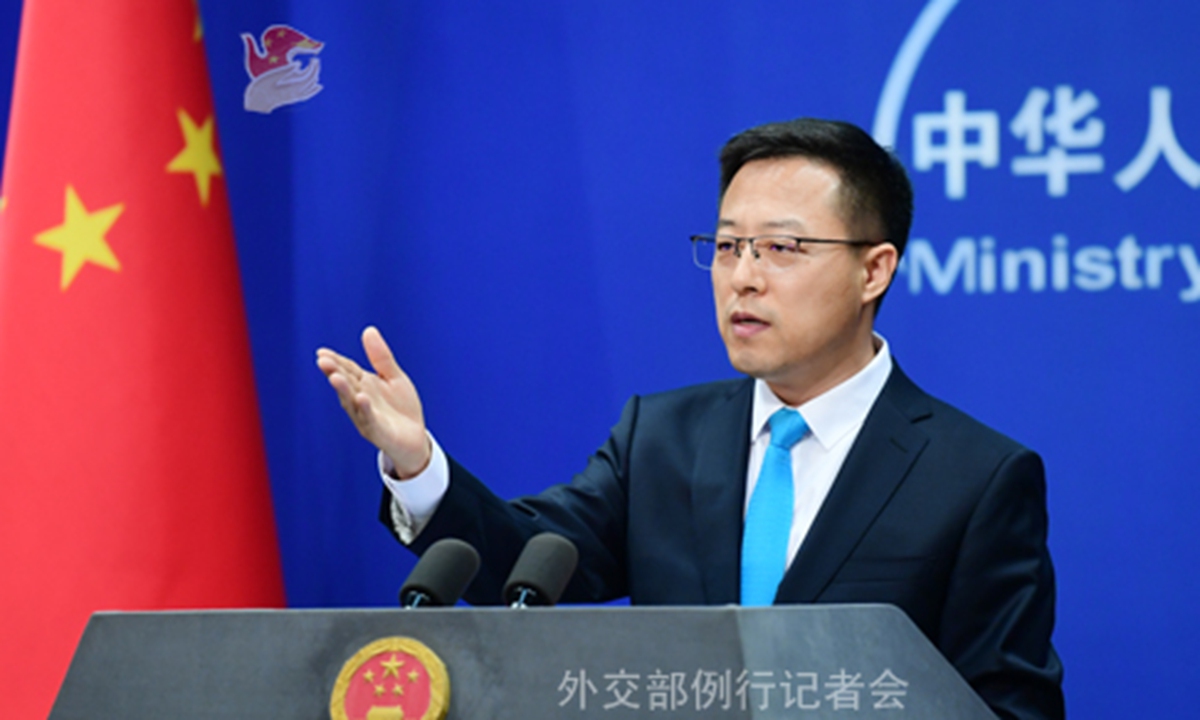 A recent document released by the US State Department's Office of Policy Planning depicting China as a threat is another collection of anti-China lies concocted by some "living fossils of the Cold War," and is doomed to end up "being consigned to the dustbin of history," a spokesperson of the Chinese Foreign Ministry said Thursday.
The US State Department recently released a 74-page document on how the US can confront China's rise, claiming that China's ambition is to displace the US as the world's superpower, media reported.
Some claimed it as a "Kennan-style" paper, referring to George Kennan, an American diplomat who advocated a policy of containment of the Soviet Union during the Cold War era.
Foreign Ministry spokesperson Zhao Lijian said the document fully exposed the deep-rooted Cold War mentality and ideology of some Americans, and the fear, anxiety and unhealthy mind-set that they have in the face of a stronger China.
Their malicious intention is to reboot the Cold War, which is doomed to be spurned by the Chinese people and peace lovers around the world, doomed to fail, and eventually end up being consigned to the dustbin of history, Zhao said.