US eavesdropping on world 'unacceptable': FM 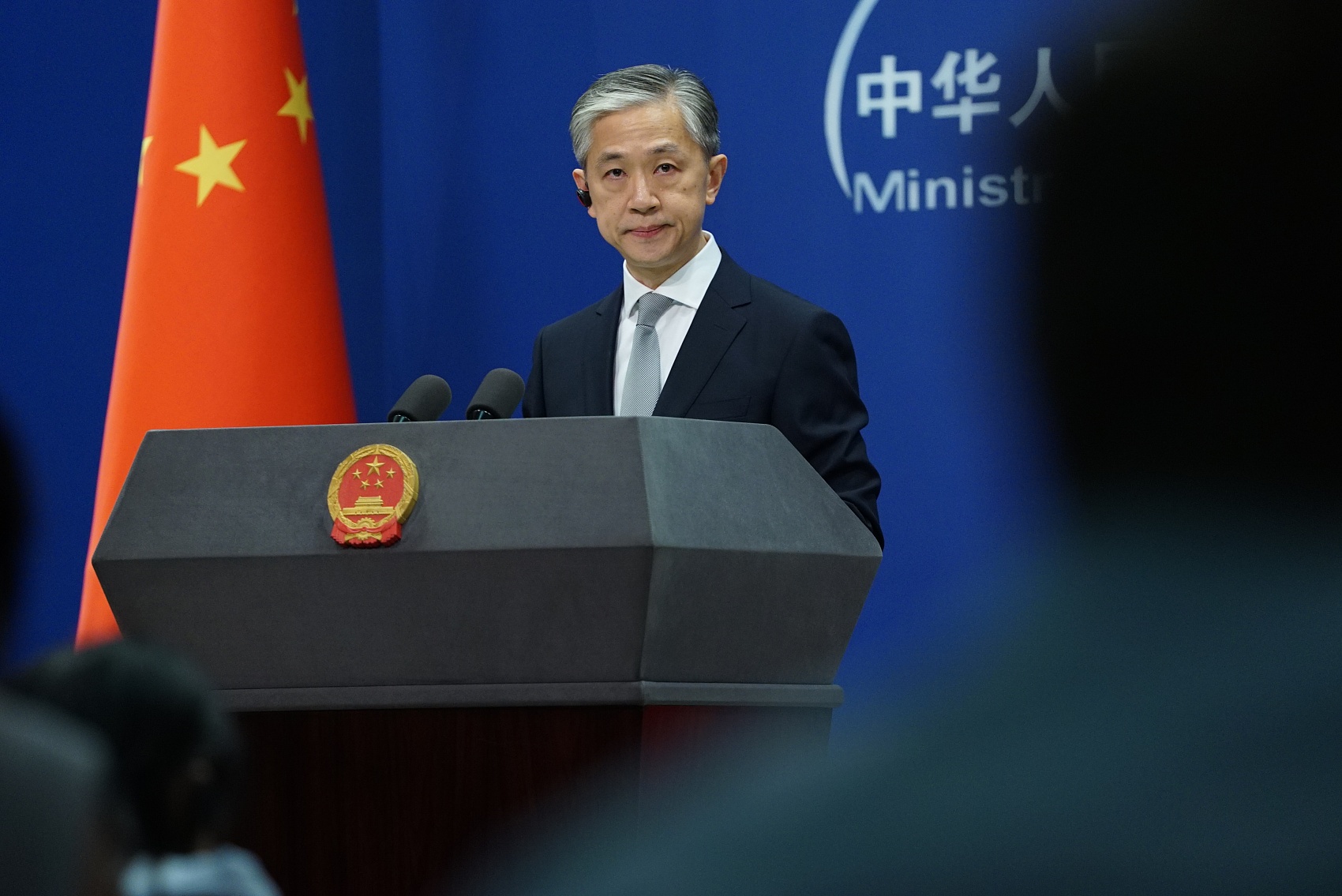 The US spying on allies was “unacceptable” while eavesdropping on the whole world was even “more unacceptable,” China Foreign Ministry spokesperson Wang Wenbin said on Thursday.

Wang made the remarks at a press briefing in Beijing in response to reports that the Danish Defense Intelligence Service gave the US National Security Agency open internet access to spy on senior politicians of neighboring countries including Germany, Sweden, Norway and France.

It was "unacceptable between allies," Macron was quoted by Le Monde as saying. Leaders of Sweden, Norway and other European countries denounced US eavesdropping.

When it came to stealing secrets, the US ranked “first in the world,” Wang said.

“The US spying on allies is unacceptable and eavesdropping on the whole world is more unacceptable.”

The US simulated signals of base stations to tap into and steal data from mobile phones, turned mobile apps into surveillance units, broke into cloud servers and tapped into undersea cables, he noted.

“It has installed secretive signals intelligence collection facilities in nearly 100 US embassies and consulates worldwide for spying purposes,” Wang said.

The scandal was the tip of the iceberg and the US owed the international community an explanation, he noted.

“For years and years, the US, while using its technological advantages for massive and indiscriminate eavesdropping on the world, wantonly suppresses law-abiding foreign enterprises under the pretext of national security,” Wang said.

“Such a two-faced behavior fully exposes its hypocrisy and hegemonic nature. Who on earth is stealing information? And who is the real threat?”

There was every reason to suspect that the purpose of the US-initiated "clean network" program was to retain its high-tech monopoly and serve its espionage activities, Wang said.

“The US must immediately stop its illegal massive and indiscriminate eavesdropping and stop the dirty business of suppressing other countries' enterprises under the guise of national security,” Wang said.