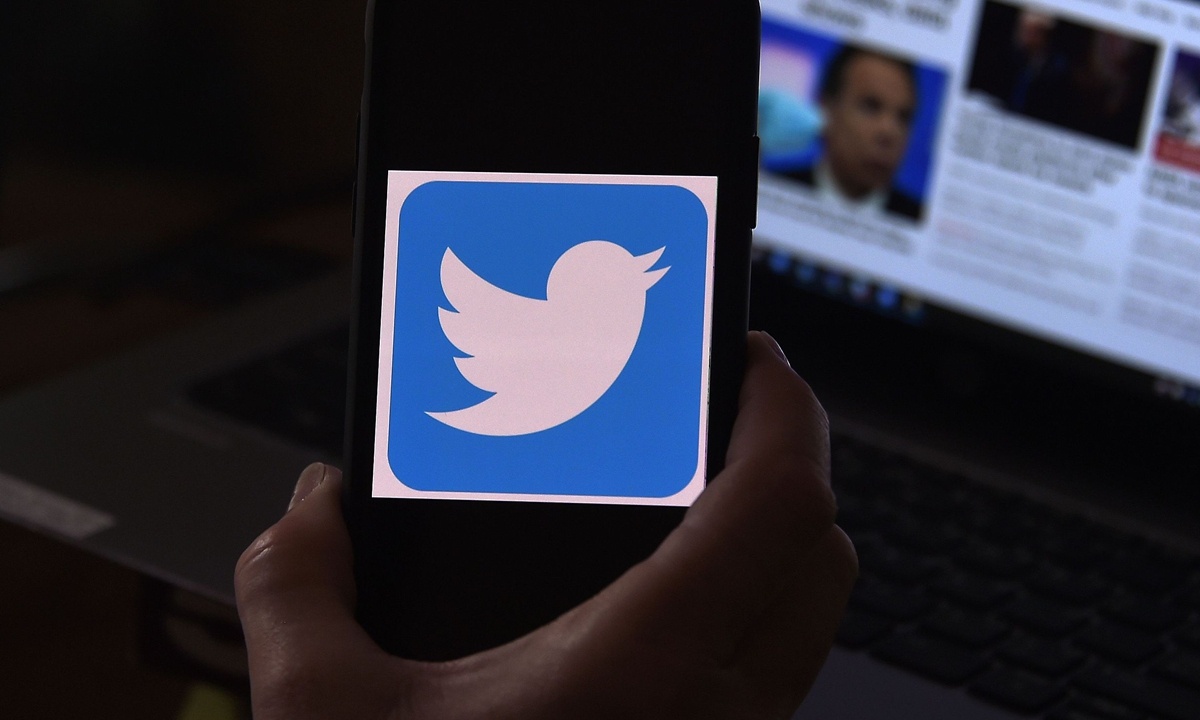 The US Embassy in France has been caught promoting anti-China propaganda advertisements on Twitter, targeting African users. Analysts urged Twitter to ban such advertisement as it clearly violates Twitter rules on political content and state-affiliated advertising. They also called such open rhetoric against China as proof of Western "double standards."

The Global Times learned from some Twitter users that the US Embassy in France is using Twitter to push anti-China propaganda advertisements on users in African countries, which said "China is one of the worst offenders of illegal, unreported and unregulated fishing in the world."

The anti-China propaganda was posted by the embassy on October 16 , which was linked to an article written by the US Department of State, titled "China's environmental abuses." The article fabricated at least 11 environment-related areas China is involved in.

Some Africa-based Twitter users confirmed with the Global Times they had received the ad multiple times. The Global Times has written to Twitter on the ad, but has not received a reply as of press time.

Allowing the US embassy to promote such baseless anti-China propaganda is in a sharp contrast to what the platform has done to China. In 2019, Twitter suspended hundreds of so-called China-backed accounts, which mostly showed how radical rioters in Hong Kong had damaged the city, while showing support for local police.

Tom Fowdy, a British political and international relations analyst, who has been following the issue, told the Global Times that "Twitter is giving a double standard for American embassies to post politicized adverts targeting countries they are not even based in."

The US is waging an open propaganda campaign to try and weaken China's ties with Africa, Fowdy said, adding it is part of the "full-fledged smear campaign" against China.

Labeled as an international social media platform, Twitter has become a political tool. Standing in a position that violates basic facts and smears against another country, Twitter is breaking its own bottom line, and such double standards damage its reputation, Li Haidong, a professor at the Institute of International Relations of the China Foreign Affairs University, told the Global Times on Thursday.

The US State Department has stepped up aggressive, persistent and vilifying rhetoric against China on a daily basis. The official accounts of the State Department and Pompeo attack China in ways that can be described as misleading, disingenuous and petty, Fowdy said.

Commenting on why the US spreads such anti-China propaganda to people in Africa, Li said the US hopes to defame China's image among African countries through such despicable acts, which give great support to China on international platforms.

While the State Department accused China's environmental abuse, China said that the US is the real "consensus breaker" and a "troublemaker," and the US owes the world an explanation.

As the most advanced country in the world today, the US has a bad environmental record. It has not only reversed its domestic environmental protection policies, but also seriously damaged the fairness, efficiency and effectiveness of global environmental governance, the Chinese foreign ministry said in a report on October 19.