CHINA US envoy to UN ‘ignorant and irresponsible’ in claiming a Chinese doctor died when she is alive: FM

US envoy to UN ‘ignorant and irresponsible’ in claiming a Chinese doctor died when she is alive: FM 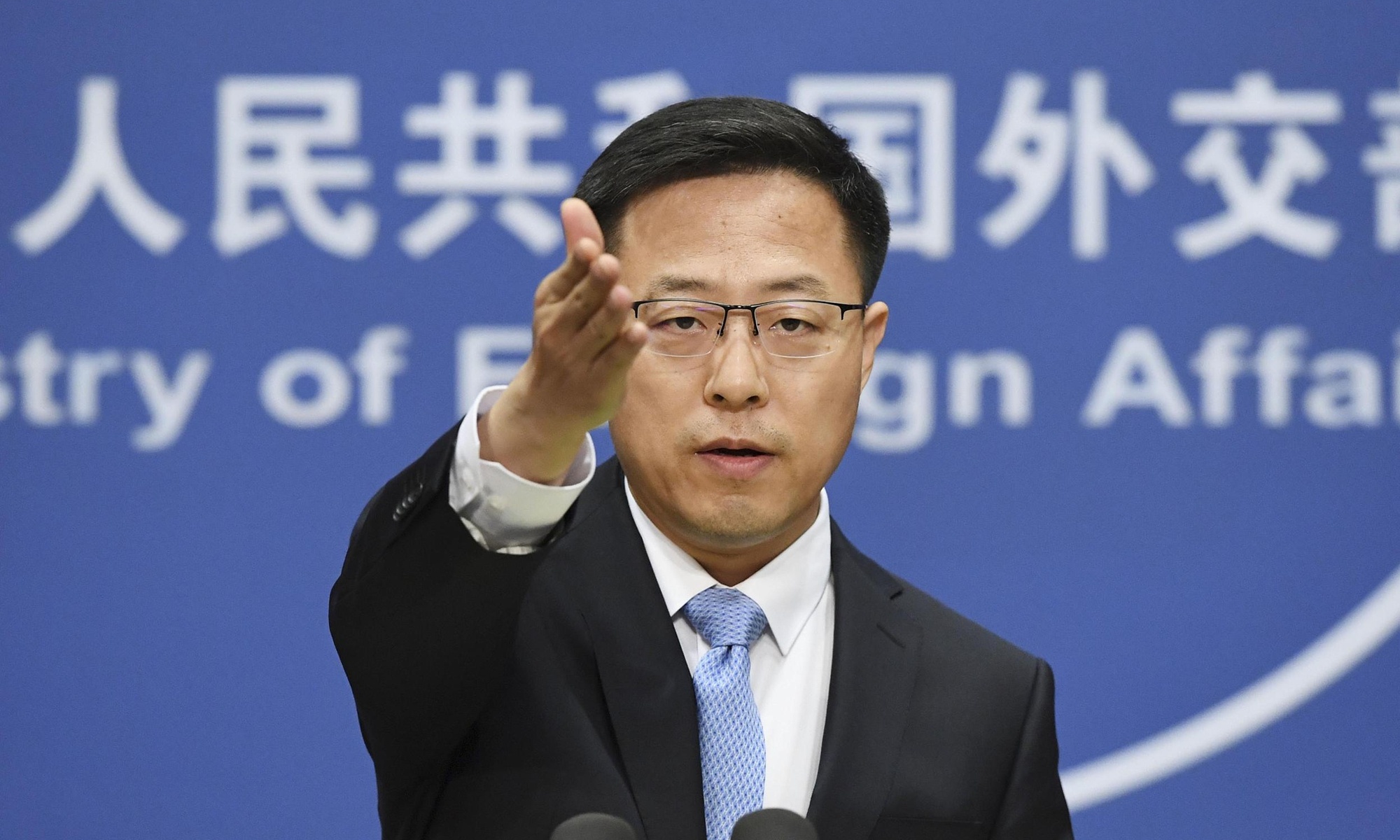 It is "ignorant and irresponsible" for the US to bluntly claim that a Chinese doctor and whistle-blower has died of COVID-19 when she is still alive, a spokesperson of the Chinese Foreign Ministry said in reply to a question from the Global Times on Monday at a routine media briefing.

During the General Debate of the UN's Third Committee on Wednesday, the US Permanent Representative to the UN Kelly Craft accused China of using the pandemic to crack down on its citizens and civil society, while citing the example of Chinese doctor Li-Meng Yan, who warned the world of the disease at the beginning of the outbreak, but later died of coronavirus herself.

Chinese Foreign Ministry spokesperson Zhao Lijian slammed the remarks, saying "I have a correction to make: Li-Meng Yan is alive, but somehow claimed dead by Craft."

"I believe the US representative meant to bring up the Wuhan doctor Li Wenliang, an outstanding member of the Communist Party of China who has been honored as a martyr," Zhao added, pointing out that the blunder in basic facts exposed US' ignorance and irresponsibility towards other countries.

Coronavirus is the public enemy of mankind, but so is the political virus that spreads hatred among nations, Zhao noted.

A few US politicians should respect sciences and the basic facts, and stop politicizing and manipulating others on the issue of the COVID-19 pandemic, Zhao stressed.

Instead, the US should focus its energy on the well-being of US people, and actively take part in constructive cooperation with the international community on epidemic prevention and control.

Li-Meng Yan, aged 36, is a former post-doctoral researcher at the School of Public Health at the University of Hong Kong.