CHINA US ICE surveillance scandal might be 'tip of iceberg': MOFA

US ICE surveillance scandal might be 'tip of iceberg': MOFA 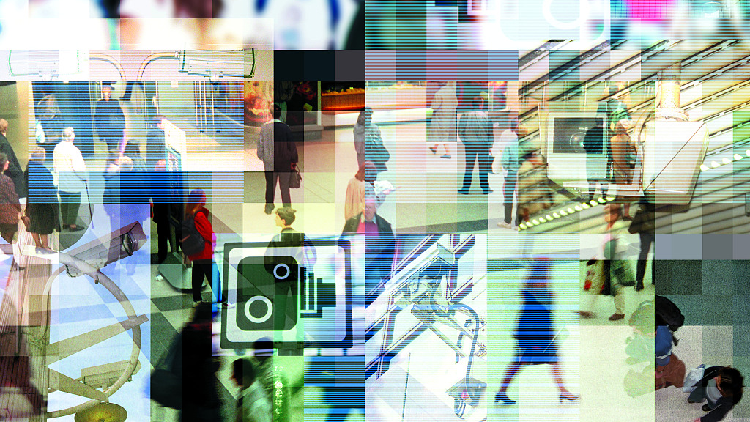 The recent research report exposing the scandal of the U.S. Immigration and Customs Enforcement's (ICE) surveillance of Americans might be just "the tip of the iceberg," China's Ministry of Foreign Affairs (MOFA) commented on Monday.

According to a report by researchers from Georgetown University's Law Center on Privacy and Technology published in May, ICE is able to sidestep state laws to keep track of immigrants and citizens, on a large scale.

The U.S. is the No. 1 empire in hacking, eavesdropping and stealing secrets, MOFA spokesperson Zhao Lijian said.

"This report once again proves that the U.S. government has not only turned ordinary citizens into suspects but also attempted to take all its allies and partners around the world to the bottom of the net," Zhao said.

"This is an irrefutable fact and a brilliant satire of the U.S. boasting about human rights, the rule of law and rules," he said, adding that the country's actions will be resisted by the American people and the international community.

Between 2008 to 2021, ICE spent $2.8 billion to build the "dragnet surveillance system," which allows its agents to "pull detailed dossiers on nearly anyone, seemingly at any time," the report said.

The two-year investigation was based on hundreds of freedom of information requests and a review of more than 100,000 previously unseen ICE spending transactions.

The network enabled ICE to conduct a slew of things warrantlessly and secretly, such as searching through the driver's license photographs of around 1 in 3 adults by using face recognition technology, the report revealed.

The agency can even automatically learn the new addresses that people change to their utility information and access utility records belonging to over 218 million utility customers across all 50 states.

"ICE built its surveillance dragnet by tapping data from private companies and state and local bureaucracies," the report said.

It also said the agency used interviews with unaccompanied children to find and arrest their family members.

"It [the report] gives us more context about the magnitude of how awful and devastating the depths of ICE's surveillance network is," Cathryn Paul, government relations and public policy manager at immigrant advocacy group CASA, told USA Today earlier, adding "this confirms what we knew."

Oregon Senator Ron Wyden criticized ICE for having a "long history of abusing their authority," expressing concerns over the data available to the agency, Gizmodo reported.