The US is interfering China’s internal affairs by passing the Reciprocal Access to Tibet Act of 2018, China's Ministry of Foreign Affairs spokesperson Lu Kang told a regular press conference on Friday in Beijing. 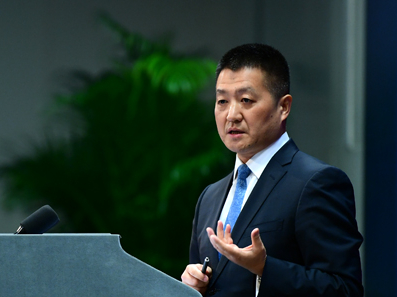 “This act is unreasonable because Tibet's affairs are China's internal affairs beyond all doubt and cannot be interfered with by any other countries. Foreigners can visit Tibet by following a standard process. In fact, a large number of Chinese and foreigners visit, travel and do business in Tibet every year. Since 2015, nearly 40,000 visits to Tibet have been made by US citizens alone, including visitors from the US House of Representatives, Senate and other groups. The US accusation against China is totally untenable and will never be accepted by the Chinese government and people,” Lu said.

He pointed out that the Chinese government has lodged solemn representations to the US side protesting the act.