US is world's largest source of cyber attacks: FM spokesperson 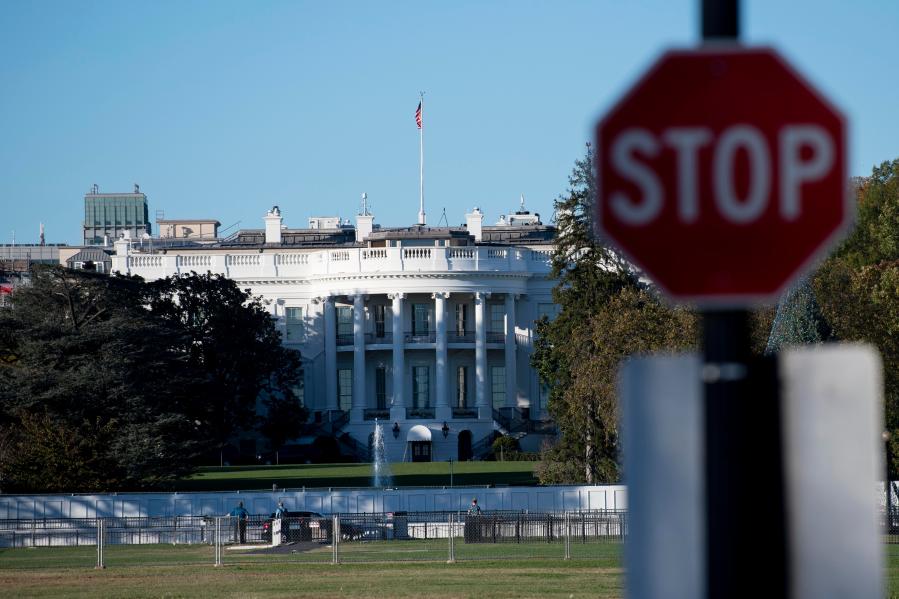 Spokesperson Zhao Lijian made the remarks at a news briefing in response to allegations by the United States and a coalition of its allies over the cyber security issue.

"This act confuses right with wrong and smears and suppresses China out of political purpose. China will never accept this," Zhao said.

China will never encourage, support or condone cyber attacks. This position has been consistent and clear, the spokesperson said.

Given the virtual nature of cyberspace and the fact that there are all kinds of online actors who are difficult to trace, it's important to have enough evidence when investigating and identifying cyber-related incidents. It requires extra prudence when linking cyber attacks with the government of a country. The so-called technical details released by the US side do not constitute a complete chain of evidence, Zhao said.

In fact, the United States is the world's largest source of cyber attacks, Zhao said, adding that statistics showed a cyber attack organization of the US Central Intelligence Agency has carried out cyber infiltration and attacks on China for 11 years in key areas such as aerospace, science and research institutions, oil industry, large Internet companies and government agencies.

The above attacks have seriously undermined China's national security, and the security of China's economy, critical infrastructure and citizens' personal information, Zhao said.

Zhao said the United States is wiretapping not only competitors, but also its allies. Its European allies downplay US moves to use Denmark's intelligence agency to spy on their leaders, while making a fuss about "China's cyber attacks" based on hearsay evidence. This act contradicts strategic autonomy claimed by Europe.

"The cyber attack is a common threat faced by all. We always hold that countries should safeguard cyber security through dialogue and cooperation on the basis of mutual respect, mutual trust and mutual benefit," Zhao said.

China once again strongly demands that the United States and its allies stop cyber theft and attacks targeting China, stop slinging mud at China on this issue, and revoke the so-called indictment, he said, noting that China will take necessary measures to firmly uphold its cyber security and interests.