US lawmakers send letter to WHO that interferes with China sovereignty 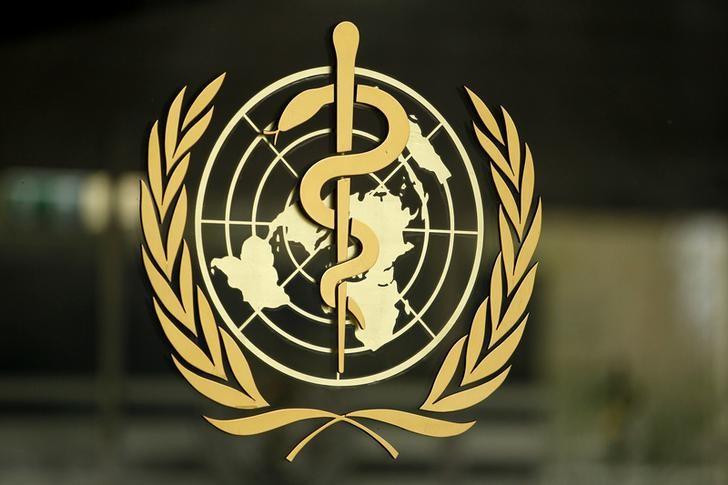 A US House of Representatives' letter to the World Health Organization (WHO) demanding an observer seat for Taiwan at the upcoming World Health Assembly was downright interference in China's internal affairs, a Chinese observer said on Thursday.
Initiated by the House Foreign Affairs Committee Chairman Ed Royce, the letter was jointly sent by 172 members of House of Representatives urging WHO to register, without any preconditions, Taiwan as an observer for the assembly in Geneva, Switzerland from May 21 to 26, reported Taiwan-based news website chinatimes.com.
The move violated the one-China principle, which is already recognized by the US government, Yang Lixian, a specially appointed researcher at the Beijing-based Research Center on Cross-Strait Relations, told the Global Times on Thursday.
The letter claimed that rejection of Taiwan observing at the assembly violated the principal rules of the WHO that "the health of all is essential to peace and security, and it relies on full cooperation between individuals and countries," chinatimes.com said.
The US has strengthened interference in China's internal affairs, Yang said, while noting that the move showed endorsement for "Taiwan independence," but it could be merely a chip to bargain in negotiating with Beijing on other matters.
Taiwan authorities should rethink why they were rebuffed by the assembly instead of passing the buck and misleading Taiwan compatriots and the international community, An Fengshan, a spokesman for the Taiwan Affairs Office of the State Council in Beijing, said on Wednesday.
The reason why Taiwan was able to observe at the assembly from 2009 to 2016 was the fact that both sides of the Straits adhered to the one-China principle and the 1992 Consensus, he reiterated.
These political foundations and preconditions were undermined by Taiwan's Democratic Progressive Party, who refuses to recognize the one-China principle and 1992 Consensus, An said.
Taiwan leader Tsai Ing-wen took office on May 20, 2016. The Taiwan authorities have only themselves to blame for failing to receive an invitation this year, Yang noted.
The year 2017 was the first that Taiwan was not invited to the assembly after being an observer for eight consecutive years.
WHO Director-General Dr Tedros Adhanom Ghebreyesus said in May last year that the organization would keep upholding the one-China principle and properly handle Taiwan-related issues on the basis of resolutions of the United Nations General Assembly and the World Health Assembly, news website haiwainet.cn reported.
The assembly is the WHO's decision-making body and is attended by delegates from all WHO member states.