US lies about Wuhan lab motivated by geopolitics: Pakistani paper 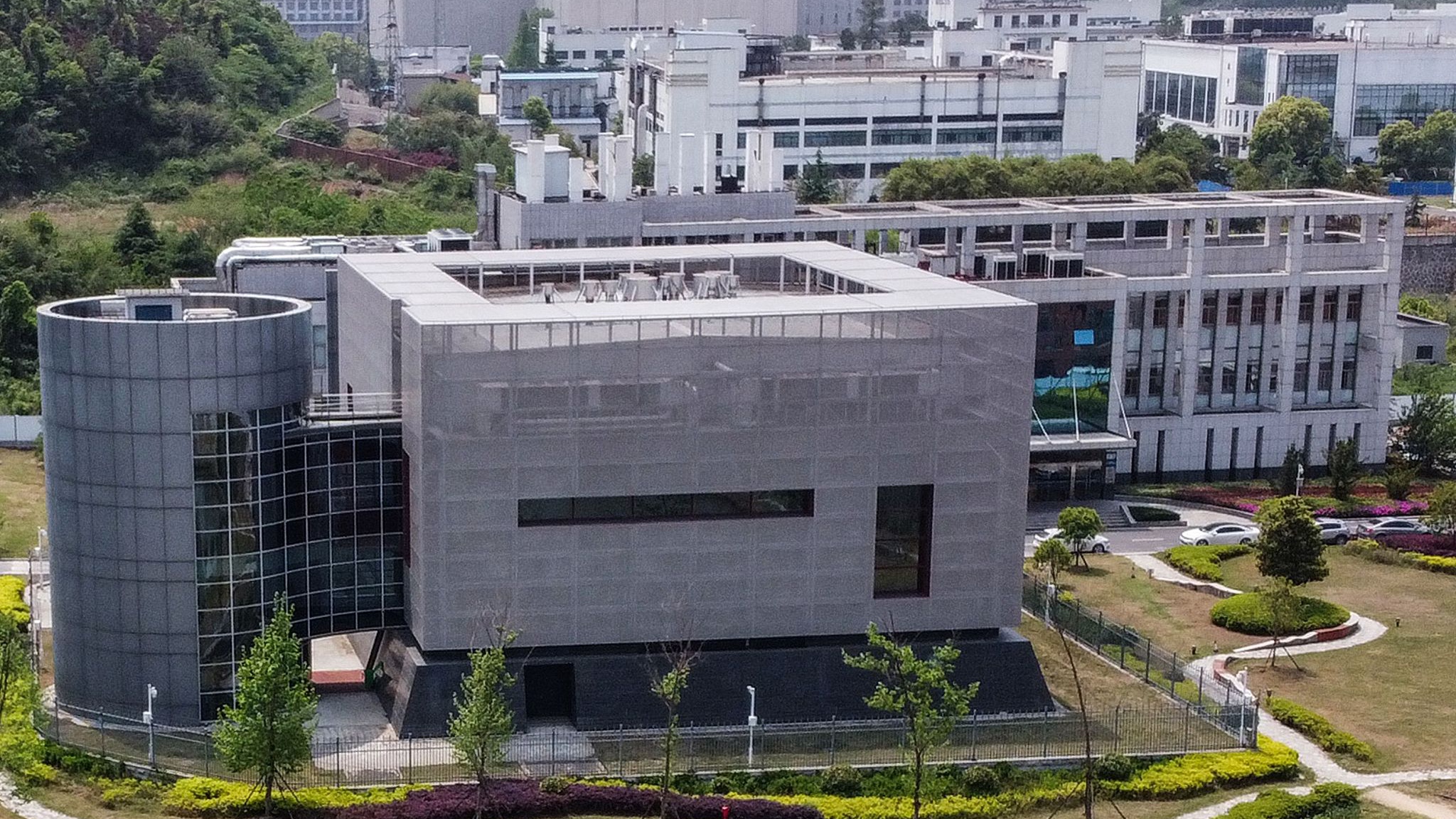 ISLAMABAD, Oct. 19 (Xinhua) -- The U.S. lies about China's Wuhan lab are motivated not by science but geopolitics, with a clear purpose to demonize China and the Chinese people, said Pakistan's English-language daily The Express Tribune.

The U.S. lies have a clear motive to scapegoat the Chinese people for the COVID-19 pandemic, the paper quoted an article published by the World Socialist Web Site on Saturday as saying.

The article, titled "The Wuhan lab libel: The Washington Post teaches America to hate," criticized The Washington Post's new editorial, which revived the discredited claim that COVID-19 is a biologically engineered virus created in China by the world's leading coronavirus researchers, the Pakistani paper said.

Every single word and claim that was published by The Washington Post has been repeatedly disproven by scientists, international bodies and even the U.S. government itself, the paper added.

Earlier this year, an inquiry into the COVID-19 origins conducted by the World Health Organization declared the lab leak narrative was "highly unlikely" but The Washington Post deliberately ignored this conclusion, said the article.