CHINA US not in position to make carping remarks on China's Taiwan: FM

US not in position to make carping remarks on China's Taiwan: FM

Taiwan is China's Taiwan and the US is in no position to make remarks on the island province, said foreign ministry spokesman Zhao Lijian at a regular press conference on Thursday. 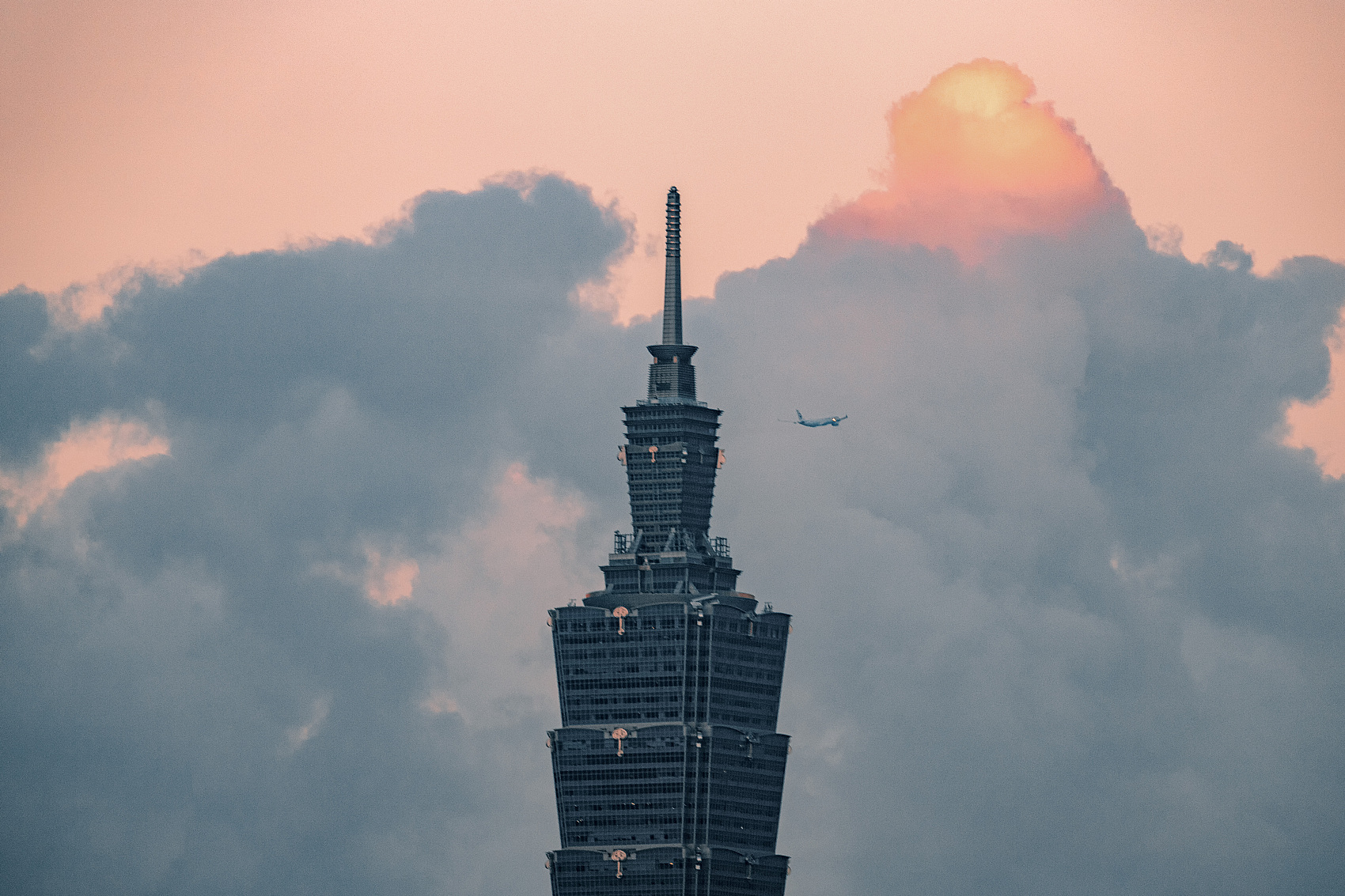 Zhao made the remarks in response to Pentagon press secretary John Kirby, who told a reporter on Tuesday that China “has stepped up efforts to intimidate and pressure Taiwan and other allies and partners,” which the US believes are “destabilizing and only increase the risk of miscalculation.”

“The remarks severely violate the ‘one-China’ principle and the three Sino-US Joint communiques,” said Zhao. “The US has intentionally sowed discord in the relationship between China and regional countries, and sent out an extremely wrong and irresponsible signal, which China is strongly dissatisfied with and firmly opposes.”

Zhao said the US revealed itself as a troublemaker that undermines regional peace and stability, and obstructs unity and cooperation by proposing a $750 million arms sale to Taiwan and strengthening military connections with Taiwan authorities.

"China urges the US to treat China's position and concerns seriously and abide by the ‘one-China’ principle and the three Sino-US Joint communiques,” he said. “The US must stop making irresponsible comments on Taiwan and maritime affairs, and put more efforts in improving its relations with China and regional peace and stability."