US politicians playing dirty by targeting Huawei over patents: FM

Some people in the US have tarnished and pressured foreign enterprises by using any means, including manipulating laws and regulations, which ultimately will ruin the national reputation and image of the US and will do harm to its local companies in the long term, Lu Kang, China's foreign affairs spokesperson, said at a routine press briefing Thursday in Beijing. 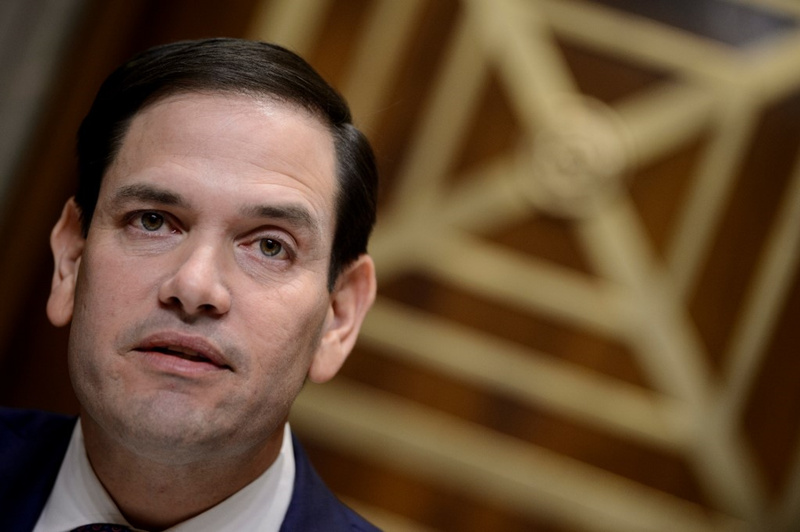 Lu made the remarks after US Senator Marco Rubio filed an amendment to the annual National Defense Authorization Act that would not allow Huawei and other companies on certain US government watch lists to seek relief under US law with respect to US patents.

"Some US politicians have taken capricious moves, seeking to prevent foreign enterprises from safeguarding their own legitimate rights, which goes against the US' own claim that it was a state of laws. No wonder the public in and outside the US is in an uproar," said Lu.

Lu Kang reaffirmed that China strongly opposes any moves by the US to abuse its state power to crack down on Chinese enterprises. "We urge the US to stop making mistakes and play by the rules with Chinese companies, providing normal conditions for bilateral trade and cooperation between Chinese and American enterprises. China will also take necessary measures to strongly protect the legitimate rights of Chinese enterprises," he added.