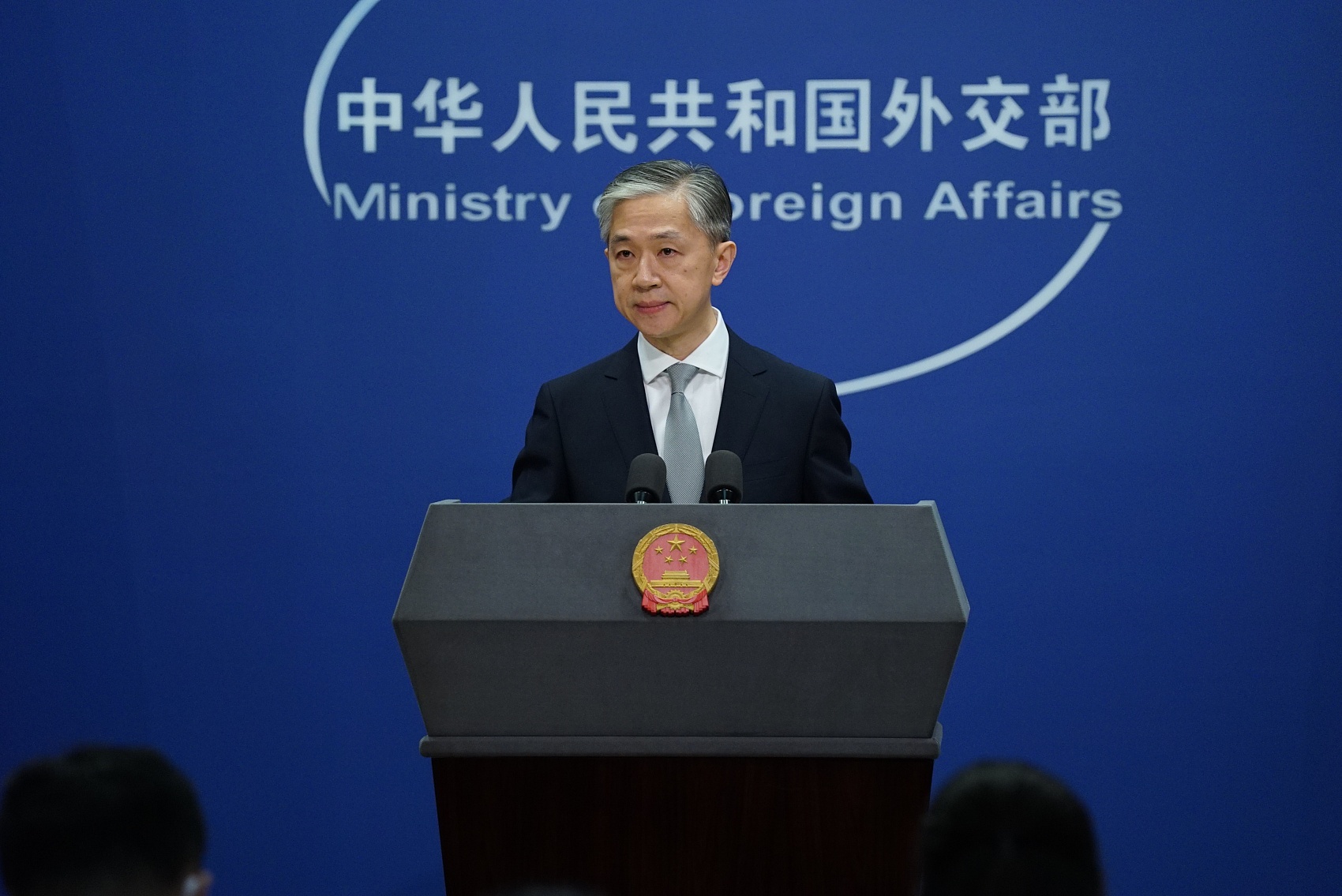 China firmly opposes the politicization of COVID-19 origin tracing by some US politicians, said Wang Wenbin, Ministry of Foreign Affairs spokesperson at a routine press conference in Beijing on Tuesday.

“Why do some US politicians repeatedly say the virus leaked from a Chinese lab, even without any evidence?” Wang said.

“Bluntly, they want to buck-pass the responsibility that the US failed to contain the epidemic and find another excuse to suppress and curb China’s development.”

Facts have proved that “buck-passing tricks” have harmed the US and its people, Wang said.

Politicizing COVID-19 origin tracing would “interrupt and undermine international efforts against the virus and raise universal objection from the global society,” he said.

“Many experts and scholars” have queried and criticized the US politicization of COVID-19 origin tracing, Wang said.

Wang reiterated that origin tracing was a matter of science, which concerns the health and safety of mankind.

“Practice unity and cooperation instead of division and confrontation,” Wang said.

“Rely on scientific methods instead of political manipulation. Politicizing origin tracing is neither ethical nor popular and is doomed to end up with a failure,” he said.