“Peter Navarro has been so obsessed with spreading rumors and cooking up lies that he has long lost his integrity. What he did was nothing more than spreading a ‘political virus’ and fabricating information,” said Zhao Lijian, spokesperson of China's Ministry of Foreign Affairs (MOFA), on Thursday. 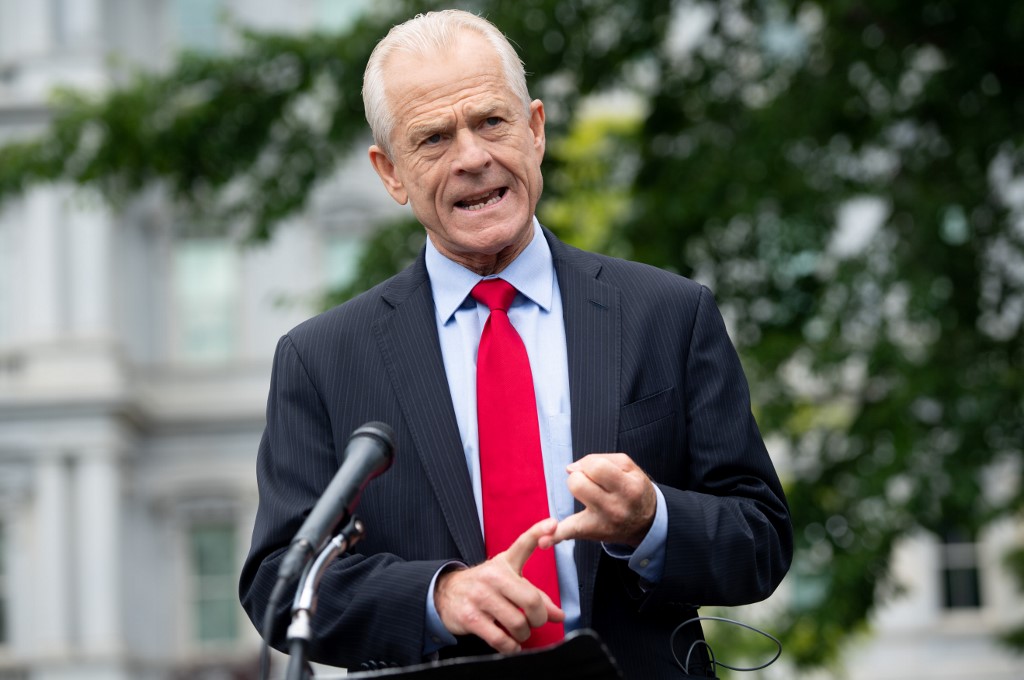 The White House trade adviser reportedly said on Wednesday that China and the US Democratic Party have reached a consensus to seek to defeat Trump in November's presidential election by blaming the Trump administration for its insufficient response during the COVID-19 epidemic.

Zhao said, “How the US government performed in fighting the epidemic shall be left to the American people and the international community to evaluate. We advise US politicians like Navarro to stop shifting the blame and putting on despicable performance, otherwise it will only disgrace themselves.”