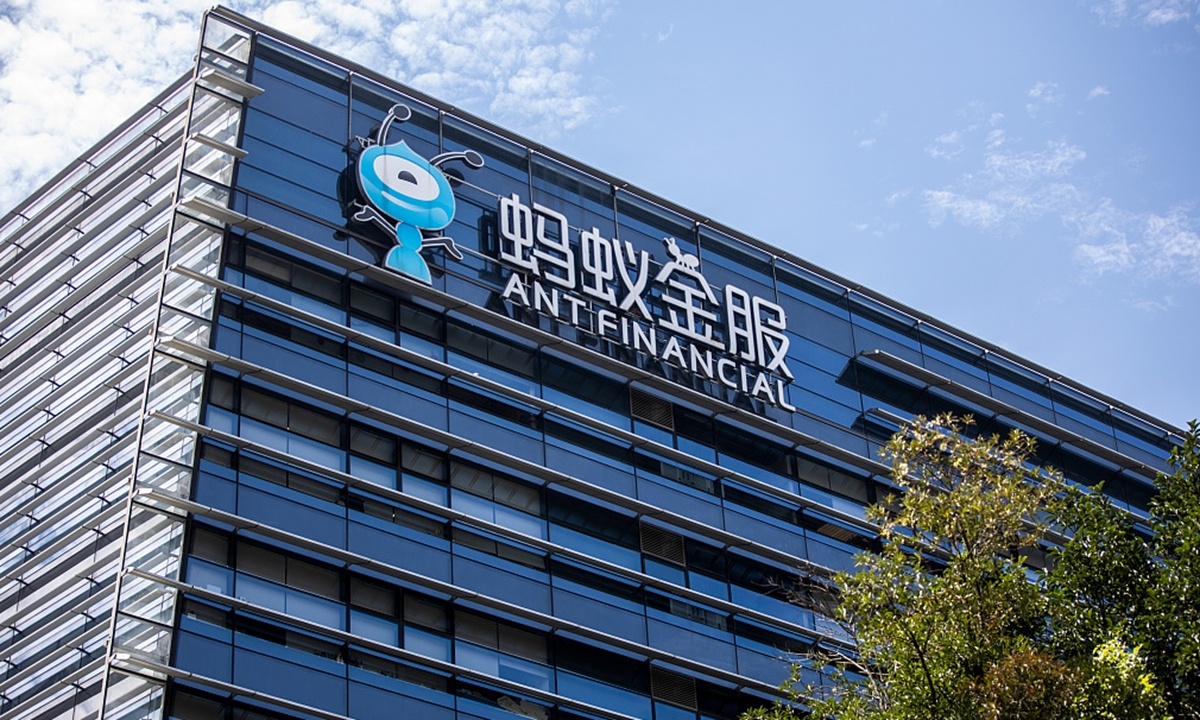 The US' reported consideration on restricting Ant Group and Tencent's payment system can be compared to "modern piracy" and is a move of typical forced government transaction, China's Foreign Ministry spokesperson Hua Chunying said at a press briefing on Friday.

The comment comes after it was reported that senior US officials discussed the possibility of curbing Ant's Alipay and Tencent's WeChat Pay in the US, citing claims of a national security threat. A final decision on the talk is not imminent, Bloomberg reported, citing unnamed sources.

In response, Hua said that some US politicians have been generalizing the concept of "national security" and abusing national power, just as how they threaten and crack down against certain Chinese firms, including Huawei and TikTok, without showing any piece of solid evidence.

"The US has accused China of alleged forced technology transfer. But now, in the case of TikTok, they said the source code is to be retained in the US. Otherwise, they will shut down or sanction the Chinese company," Hua said.

Hua pointed out that it is not a rare case for the US to deploy the national machine to target foreign companies, regardless of where they are from - no matter China or US allies. She exemplified several cases, including Japan's Toshiba and France's Alstom, who were targeted, sanctioned and seriously hurt by the US government that used excuses like security, anti-dumping and anti-bribery.

"The US' move to crack down on non-American companies which achieved leading advantages in certain fields without showing concrete evidence exposed certain US politicians' true objective of extortion and economic bullying… It is a blatant violation of market economic rules and international trade rules, and a big threat to the safety of the global industrial chain," Hua said.

China strongly objects to such bullying behavior and will continue to take necessary measures to protect the legitimate rights of Chinese firms, according to Hua. She urged the US side to provide a non-discriminative, fair, just and open environment for foreign companies in the US.