The start of the COVID-19 pandemic is "highly unlikely a lab accident," Jonna Mazet, an epidemiologist at the University of California, Davis, who has worked with and trained researchers from the Wuhan Institute of Virology in the past, told Business Insider.

Here are four reasons why:

3. The coronavirus is the latest in a long line of zoonotic disease outbreaks

4. Everyday people are more likely to get infected than researchers who wear protection 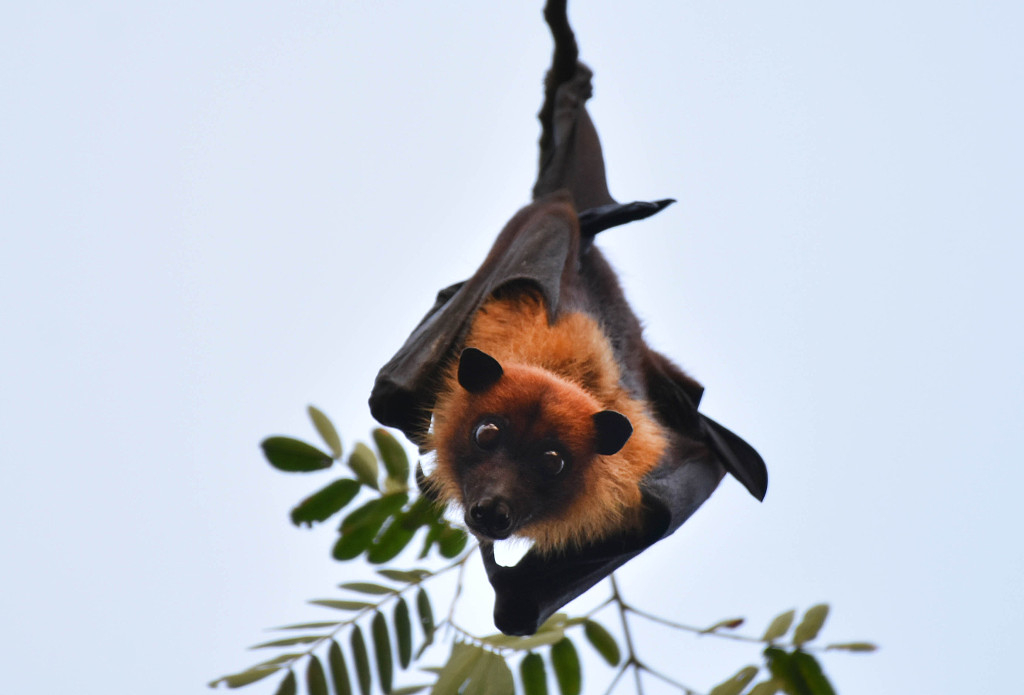 Conspiracy theorists have claimed SARS-CoV-2, the one that caused COVID-19 and now responsible for more than 3.4 million infections worldwide, was synthesized by the Wuhan Institute of Virology (WIV), based in the city where the disease was first identified.

As China's first biosafety-level-4 lab, the WIV has been carried out researches around infectious microbes known to human for years, as well as drug development, vaccine research, pathogenesis like the origin of the virus and the general characteristics of the virus.

After the SARS outbreak in 2003, scientists in the lab have begun to trace the source, collecting bats samples all over China to analyze and compare the virus genome sequence. The paper published by the team in 2013 on the peer-reviewed journal Science strongly proved that bat population most likely responsible for spreading SARS.

Mazet has worked with the lab through a program started by the U.S. Agency for International Development. She spoke with Shi Zhengli, one of the lead researchers in the lab recently, and confirmed with Business Insider that Shi is absolutely positive that she had never identified this virus prior to the outbreak.

In an interview with Scientific American, Shi said that she checked the records collected from the bats over the years as soon as the genome sequence of COVID-19 virus went out, and found they didn't match.

Mazet added that Shi set up a secure, shared database into which the program members could upload their work for public release.

For the safety concerns raised by those Conspiracy theorists, Mazet stressed WIV's lab is above reproach.

High-level biosafety labs have sophisticated protective facilities and strict measures to ensure the safety of laboratory staff and protect the environment from contamination. All researchers are under extreme protection, and all samples are being frozen, disinfected and stored in special area.

Her third reason given out is to deny the man-made claim of the coronavirus, noting it's not a leak but a zoonotic disease outbreak, which jumps from a species from animal to humans. It's very common in nature.

Lastly, she suggests general people are more susceptible to the zoonotic disease than researchers, since they don't have protective gears to wear.

Conspiracy theories are common during epidemics.

Russian scientists claimed the SARS outbreak in 2002-2003 originated in a lab, and during the emergence of HIV/AIDS in the late 1970s, some political groups also claimed the virus had been "spliced" together by government scientists.

Though the new coronavirus was first identified in Wuhan, conspiracy theories circulating within China have suggested the virus did not originate there.