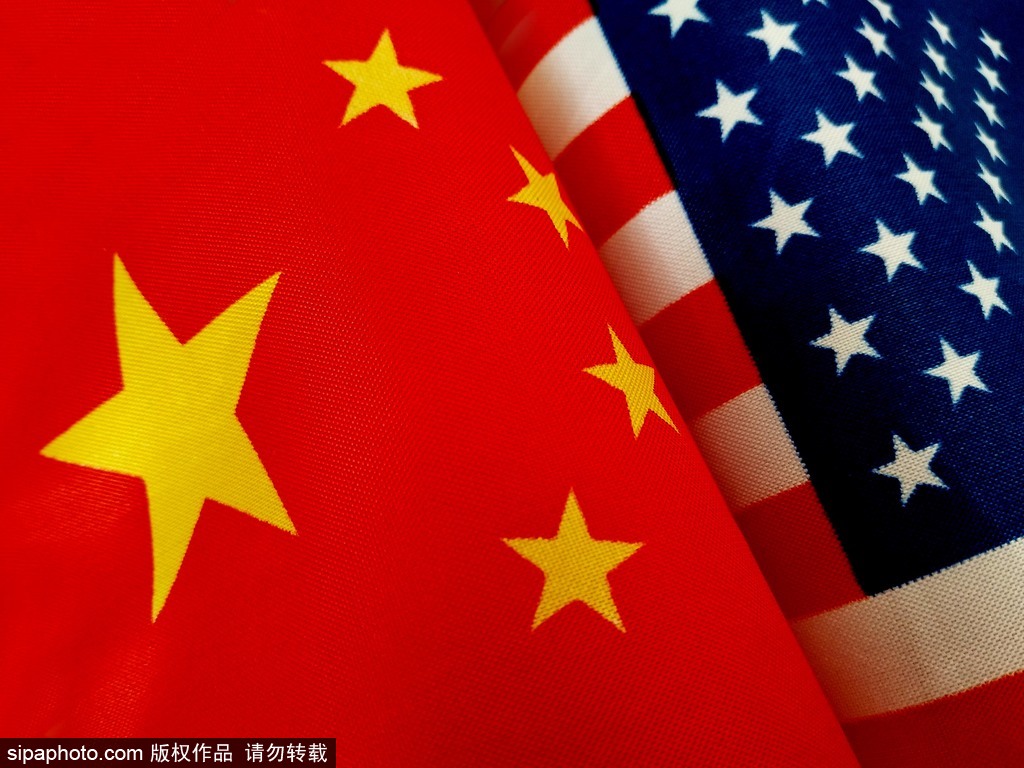 The economic and trade relations between the two countries are mutually beneficial and win-win in nature, Gao said.

Both sides have their own important concerns on economy and trade, but the two countries can seek solutions on the basis of mutual respect and treating each other equally, said the spokesperson.

China is pleased to see the national economic development and sci-tech progress of other countries, Gao said, noting that it opposes politicizing economic and trade issues as well as playing zero-sum games.