Sino-US relations will hit a dangerous breaking point if Washington stations marines at a new American institute on the island of Taiwan, Chinese observers said on Monday. 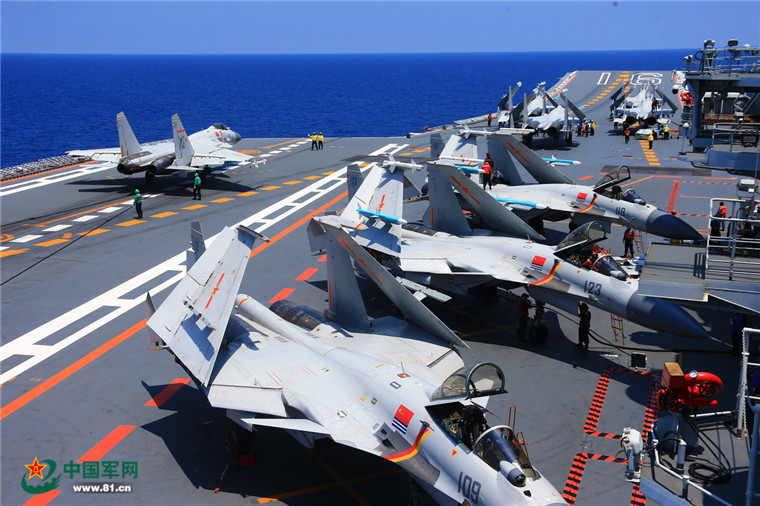 The new office is scheduled to open in June.

Such a move equated to a US endorsement of "Taiwan independence" and left Beijing and the People's Liberation Army (PLA) no choice but to resort to non-peaceful means, Song Zhongping, a military expert and TV commentator told the Global Times on Monday.

Given that conventionally the US only stations such marines at overseas embassies and consulates, such a decision amounted to "maximum provocation" and could plunge the Taiwan Straits to the brink of war, Song said.

This was no trade war, he said, which would allow for negotiations. Beijing and the PLA would have to "ascend to war preparations to resolve the Taiwan question" regardless of any potential resistance or interference by a US-Japan alliance, Song said.

By failing to stick to the principles of the three China-US joint communiques and the one-China policy, the US risked a return to the cold war or even worse, military conflict, Song warned.

The decision to station a "Marine Corps Embassy Security Group" in the new complex in Taipei was made at the very beginning of the project, Taiwan Focus news website reported Sunday, citing a column by former institute director Stephen Young that appeared in the Taiwan-based Chinese-language Liberty Times.

Having Marines stand guard at the facility would be a "symbolic expression of the US commitment to its friends in Taiwan," Young said in a speech at a US policy seminar in the Global Taiwan Institute in Washington DC, Taiwan News reported on February 16.

The marine house is not the first US provocation.

In March, US President Donald Trump signed the Taiwan Travel Act allowing US officials of all levels to travel to Taiwan. Earlier this month, the US State Department approved a marketing license empowering US defense companies to sell submarine-building technology to Taiwan.

In May, a US-Taiwan defense industry conference will be held to discuss military cooperation.

The rhetoric might have originated with former US officials, rather than current officials, and amount to no more than a Washington bluff, said Liu Weidong, a research fellow at the Institute of American Studies of Chinese Academy of Social Sciences in Beijing.

It could be a leak of ongoing discussions at the US State Department, he said, which the Pentagon and President Trump decided to throw out just to test China's reaction.

That would be typical of Trump, he noted.