US sale of weapons systems to Taiwan island is media speculation: Taiwan authorities 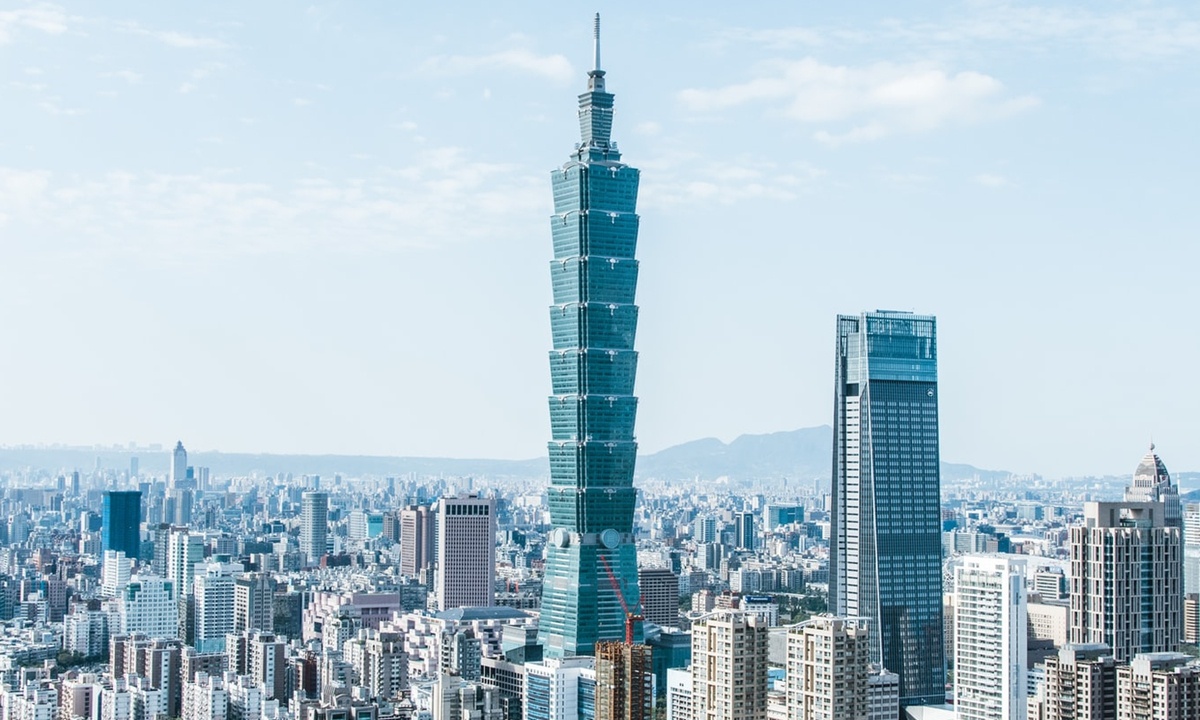 The Taiwan "defense authorities" said on Wednesday that media reports of US plans to sell seven major weapons systems to the island were merely speculation by local media, huanqiu.com reported on Thursday.

The arms purchase under evaluation or negotiation will be handled under the principle of confidentiality, and will not be disclosed to the public, as is the usual practice, until the US officially notifies "the Congress", Taiwan authorities stated.

The media reports cited four "exclusive" sources of information, saying that the US intends to sell as many as seven major weapons systems to Taiwan island, including mines, cruise missiles, and drones, amid the mounting pressures China is facing from the Trump administration, Reuters reported on Wednesday.

The Chinese Foreign Ministry responded earlier to the question of the US arms sales to Taiwan island, saying that it seriously breached the one-China principle and the three joint communiqués, especially the August 17 communiqué, severely undermining China's sovereignty and security, as well as basic norms of international relations, and China firmly opposes the move.

In July, the US State Department approved a request from Taiwan island to recertify its Patriot Advanced Capability-3 missiles for an estimated cost of $620 million.

Following the move, China imposed sanctions on the main contractor of the sale, Lockheed Martin, to protect its national interests.

The Chinese Foreign Ministry spokesperson responded to this move at a regular press briefing, stating that China firmly opposes US arms sales to Taiwan, and urged the US to honor its commitment to the one-China principle and the three joint communiqués.

The US should cut off military ties with Taiwan island to avoid further damaging China-US relations as well as the peace and stability across the Taiwan Straits, FM spokesperson Zhao Lijian said.