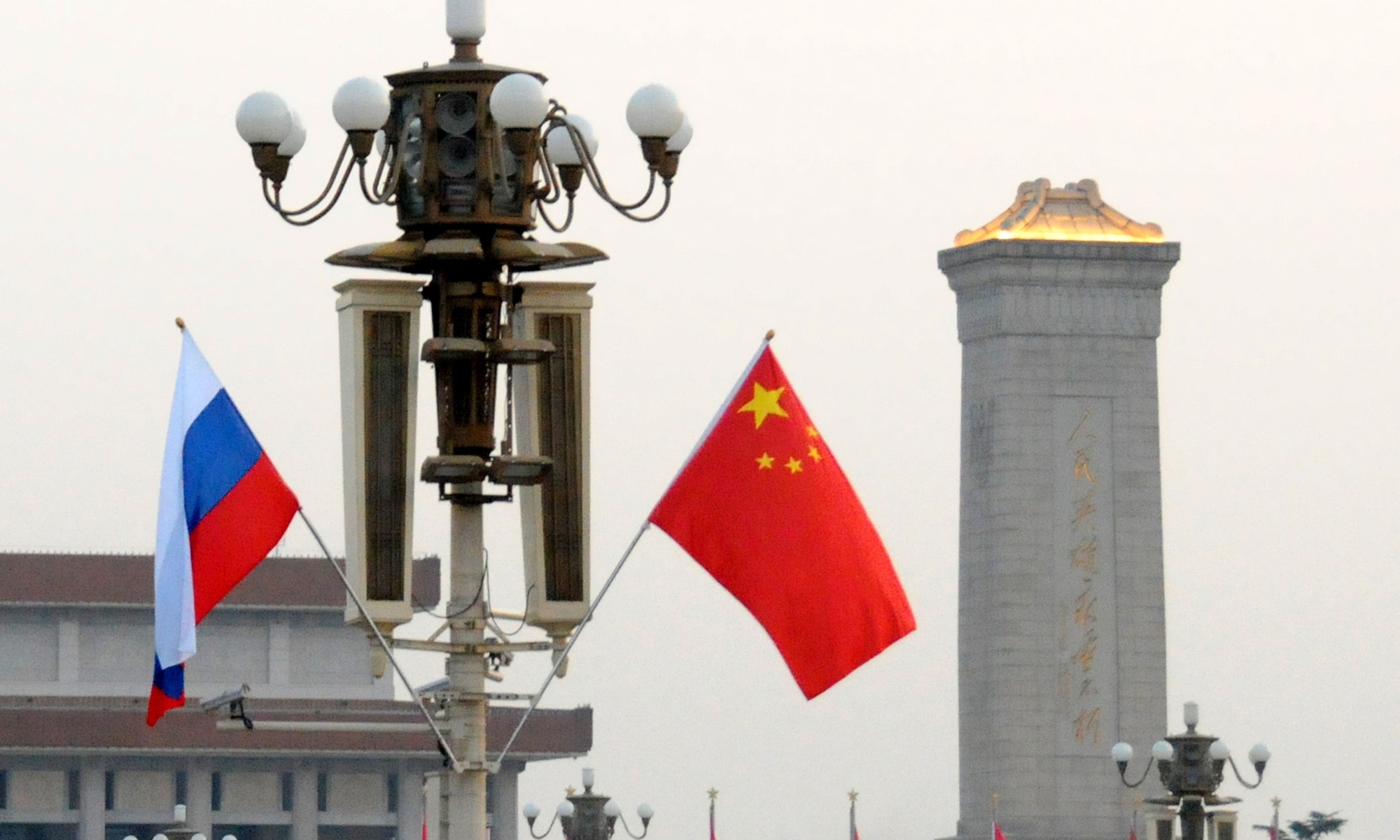 US President Joe Biden and his officials are neither innovative nor revolutionary regarding the US strategy toward China and Russia - asking allies to spend more resources to assist the US while suffering from a huge mess at home, said Chinese experts as the US and its NATO allies attempt to repair mutual trust damaged by Donald Trump. While old political values might keep them together, concrete interests will divide them again, analysts said on Thursday.

European allies are "preparing to welcome" the Biden administration with a commitment to increase their defense spending and a potential plan to enlist NATO as a counterweight to China, Bloomberg reported.

"China and Russia are at the forefront of an authoritarian pushback against the rules-based international order," North Atlantic Treaty Organization Secretary General Jens Stoltenberg told reporters in Brussels on Monday. A summit of NATO leaders with Biden, later this year, "will be a unique opportunity to start a new chapter for transatlantic relations," he said, according to Bloomberg.

Stoltenberg's comments come ahead of a virtual meeting of the alliance's defense ministers this week, in which US Defense Secretary Lloyd Austin is expected to dial in for the first time. Ministers will discuss Stoltenberg's proposals for NATO's strategy for the next decade, including an increase in funding for "core deterrence and defense activities," Bloomberg reported.

Lü Xiang, a research fellow at the Chinese Academy of Social Sciences in Beijing, said that this is what the US and NATO have always been doing over the past few decades, so there is nothing surprising and the so-called "authoritarian pushback" shows that the West is losing confidence when their poor performance amid the COVID-19 pandemic compares with China's successful and effective prevention efforts and economic recovery.

Yang Jin, an expert at the Institute of Russian, Eastern European and Central Asian Studies at the Chinese Academy of Social Sciences, told the Global Times on Thursday that the US is facing serious domestic problems and its strength is declining, so it needs European allies' help to contain China and Russia, but such an attempt is unlikely to start another cold war despite it will force China and Russia to stand even closer.

"China and Russia are not willing to participate in an ideological confrontation with the West, and both of them are deeply intertwined with the West in fields like trade, energy, climate change and so on, so European countries won't fully obey the US' demands," he noted.

China is now the EU's biggest trading partner, and both sides have completed negotiations on the Comprehensive Agreement on Investment. Russia plays a crucial role regarding energy supply in Europe, and China has also made more contributions than the US ever has in terms of fighting COVID-19 in the region, such as providing vaccines, so EU members won't share the US' concerns over China, said Chinese analysts.

"Due to shared concerns over China and Russia's development, the US and Europe would find some common ground, but when it comes to concrete interests, EU member states are unlikely to totally obey Washington," Lü said, adding that the EU wants to be independent from the US on policymaking, and maybe one day, the EU would become another "US strategic competitor" as well.

But based on shared concerns over China and Russia, aggressive moves regarding politics, ideology, propaganda and human rights issues from the US and NATO will increase, and China and Russia would receive heavier pressure from these aspects, experts said.

Some US strategists have always sought to instigate China and Russia to confront each other so that the US can win the game easily, following on their experiences in the Cold War, but China-Russia ties today are not like China-Soviet ties in the past and the US has no leverage today to instigate these two major powers with entirely different political system, experts said. Hostility and pressure from the US is automatically pushing China and Russia to stand side by side and back to back, which makes instigation almost impossible, they added.

The China-Russia strategic partnership has no limits and both sides have made some tough responses to the West when the US and its allies provoked and harmed their interests, but this kind of reasonable retaliation is "necessary in correcting the wrongdoings made by the West," Yang said, adding that competition and friction among the US, Europe, Russia and China have always existed over the past few decades, and these have not prevented them from cooperating with each other.

Lü said in the Barack Obama era, the US had already started to use its allies to contain China and Russia, and China has enough experience to handle this. "When the US decided to pivot to Asia, it used certain allies like the Philippines to cause trouble, but now Manila has much more friendly ties with Beijing than it does with Washington. China knows how to deal with aggression from US allies."