The Liaison Office of the Central People's Government in the Hong Kong Special Administrative Region on Saturday strongly condemned the U.S. government for smearing Hong Kong's business environment and imposing so-called sanctions on officials of the office. 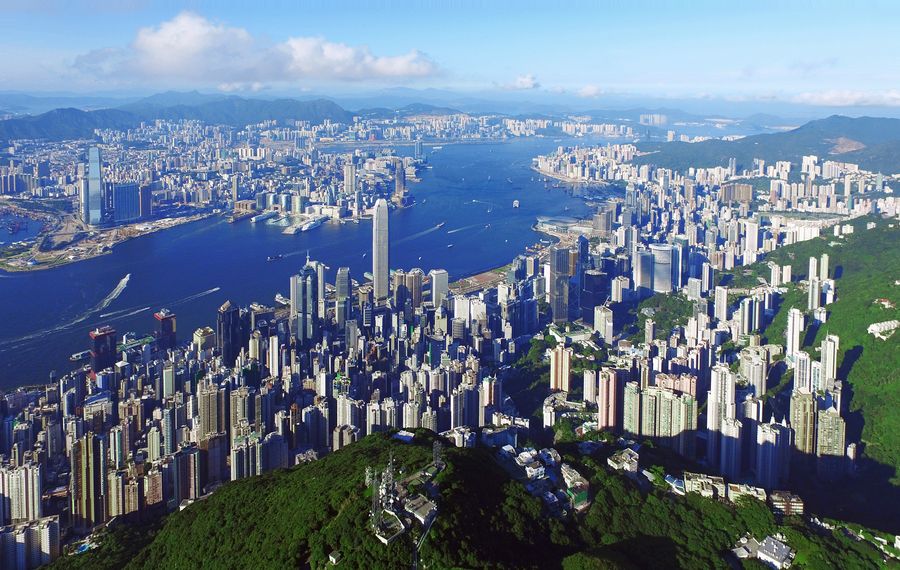 The liaison office, in a statement, called the sanctions "a piece of waste paper" and said the "boring political performance" and hegemonic acts are doomed to fail.

The U.S. government on Friday issued a so-called "advisory" to U.S. businesses and individuals operating in Hong Kong and imposed sanctions on a number of officials of the liaison office.