US says consulate in China's Wuhan to reopen in near future 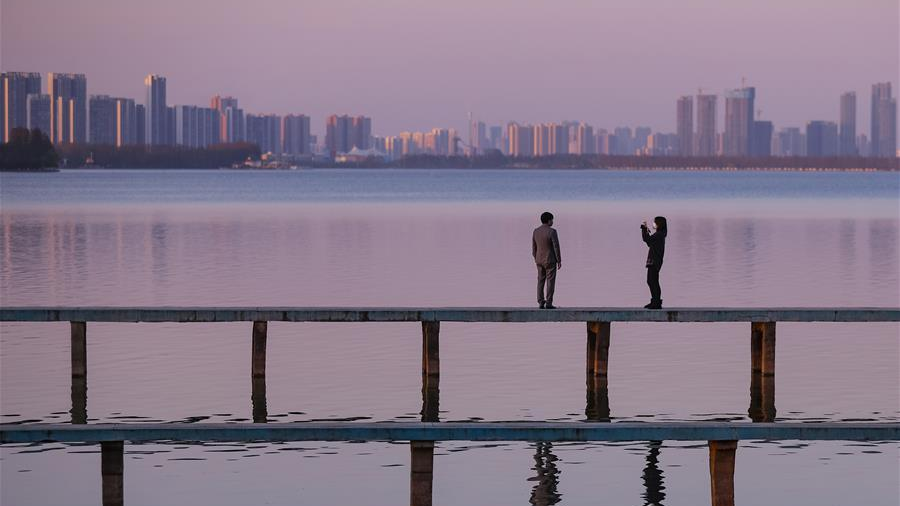 The United States will soon resume operations at its consulate in the central Chinese city of Wuhan, where the novel coronavirus was first reported late last year, the U.S. embassy said on Wednesday.

Frank Whitaker, minister counselor for Public Affairs at the embassy, told Reuters that U.S. ambassador to China Terry Branstad "intends to resume operations in Wuhan in the near future," without giving a specific date.

The U.S. State Department withdrew consulate staff and their families in late January after the Chinese government put the city under lockdown to curb the spread of the virus.

Wuhan, which has a population of about 11 million, has accounted for the majority of China's coronavirus cases and deaths, though the epidemic has since subsided there and in other parts of the country.