Washington told the World Trade Organization Wednesday it could not take seriously an EU announcement it has moved to resolve a long-running aircraft subsidies dispute, since it had released no details, according to a Geneva trade official. 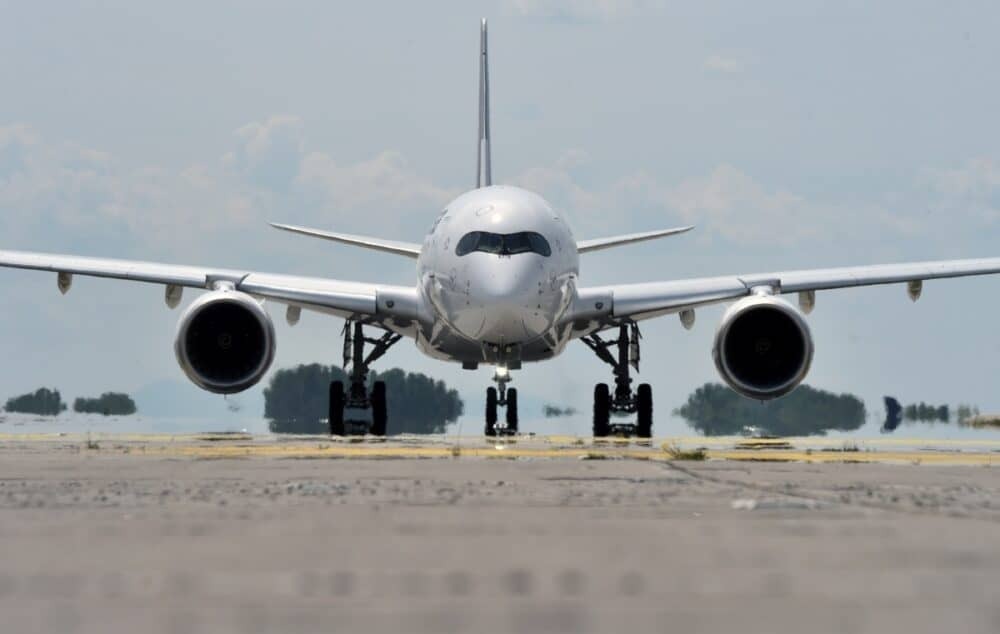 Airbus said last Friday it had reached agreement with the French and Spanish governments that raises the interest rates on funds provided to help develop its long-haul A350 jet to levels the WTO considers appropriate.

The European Commission said this move removed any grounds for the US to maintain billions of dollars in punitive tariffs imposed on EU exports under WTO rulings, urging Washington to lift them "immediately".

But a US representative told a meeting of the WTO's Dispute Settlement Body Wednesday that neither Washington nor the global trade organisation itself had received any details about the move.

"Given the lack of details, the US said it could not take seriously the claim that this action addresses the entire scope of illegal measures at issue," said the Geneva trade official, who asked not to be identified.

An epic legal battle between Airbus and Boeing at the WTO began in 2004 when Washington accused Britain, France, Germany and Spain of providing illegal subsidies and grants to support the production of a range of Airbus products.

A year later, the EU alleged that Boeing had received $19.1 billion worth of prohibited subsidies from 1989 to 2006 from various branches of the US government.

The two cases were then tangled up in a legal quagmire, with each side being given partial vindication after a long series of appeals and counter appeals.

In 2019 the WTO authorised the US to impose up to 100 percent in taxes on $7.5 billion of European goods, its biggest ever penalty.

Washington then slapped 25 percent tariffs on a number of EU goods including wine, cheese and olives.

A 10 percent tariff on Airbus planes was increased to 15 percent in March, which also affects US airlines which buy Airbus aircraft, as the manufacturer points out.

In June the US threatened to levy tariffs on another $3.1 billion in EU goods as it has been authorised to do  under an WTO ruling.

Airbus said last week that the impact of those tariffs plus the coronavirus pandemic were the reason it was making the effort to resolve the dispute -- the longest in WTO history.