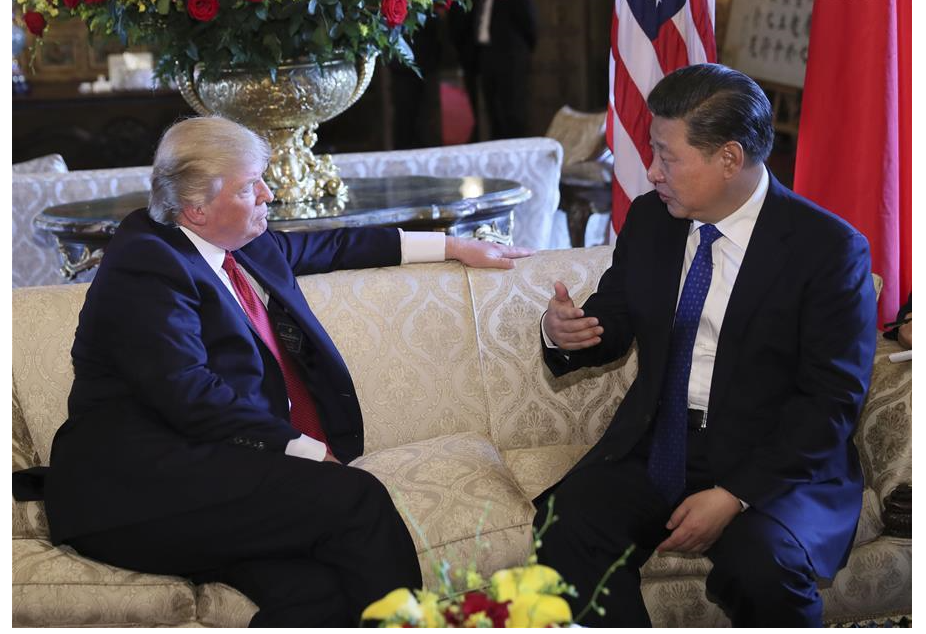 On Friday, US President Donald Trump will depart on a trip to Asia. It will be Trump’s fourth international trip since taking office and his first official visit to Asia. Trump will arrive in Beijing on November 8 for meetings with Chinese President Xi Jinping and will take part in other planned activities, according to the White House.

Earlier this year, Trump hosted Xi at the Mar-a-Lago resort in Florida. Among the topics to be discussed, Trump will likely speak with Xi about North Korea, Fox News reported.

The White House also said the trip will underscore the Administration’s commitment in establishing longstanding alliances and partnerships, while reaffirming US leadership in promoting a free and open Indo-Pacific region.

US Department of State spokesperson Heather Nauert said that Secretary Tillerson will accompany President Trump to Japan, the Republic of Korea, China, Vietnam, and the Philippines.

“The United States seeks a constructive and results-oriented relationship with China,” Nauert added.

Beginning November 8, Tillerson will also be in Beijing for two days where he will join Trump’s summit meeting with President Xi Jinping. Tillerson will also speak with Chinese officials on bilateral, regional, and global issues that affect both countries. At the top of the agenda will be North Korea and the economic relationship between the US and China.