US should abandon trade protectionism: MOC

China is expecting the United States will abandon trade protectionism and create a stable business environment for enterprises, especially small- and medium-sized enterprises, for better bilateral trade ties that benefit consumers of both countries, Gao Feng, the Ministry of Commerce spokesman, said on Thursday. 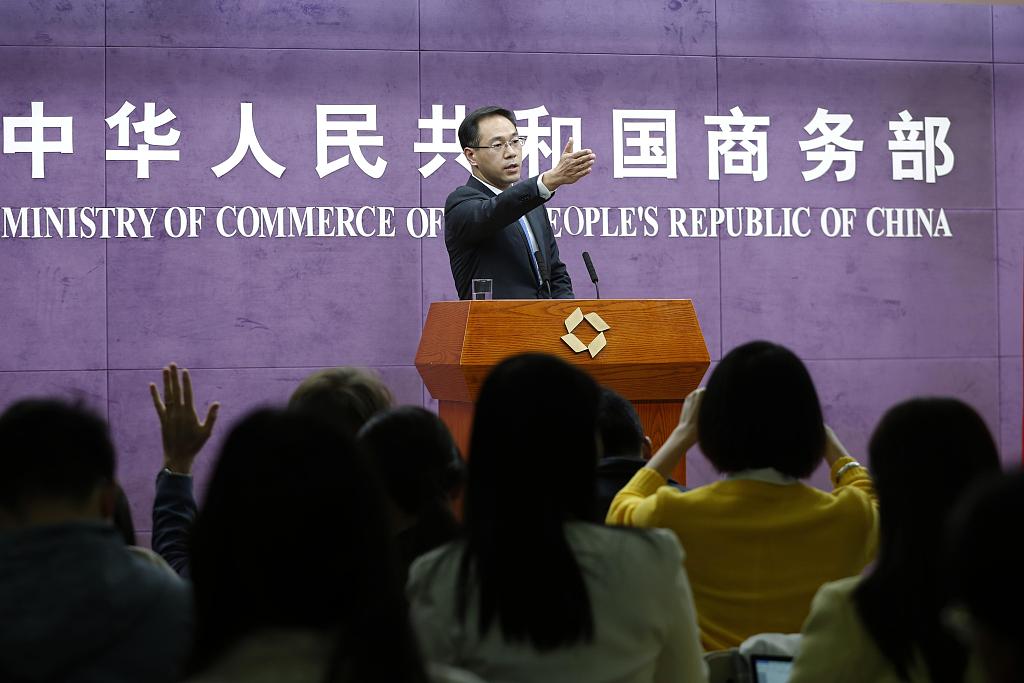 The trade conflict provoked by the US has limited impact and controllable risks for now, and mainly affects some export-oriented enterprises to different degrees. It has little influence on enterprises with strong product competitiveness and low substitutability. Both domestic enterprises and governments at all levels are actively looking for ways to cope in areas that are impacted.

China's position on China-US economic and trade consultations is consistent. The negotiations between China and the US should be conducted on the basis of equality, integrity and mutual respect.