CHINA US should look in mirror when talking about freedom of speech: FM

US should look in mirror when talking about freedom of speech: FM 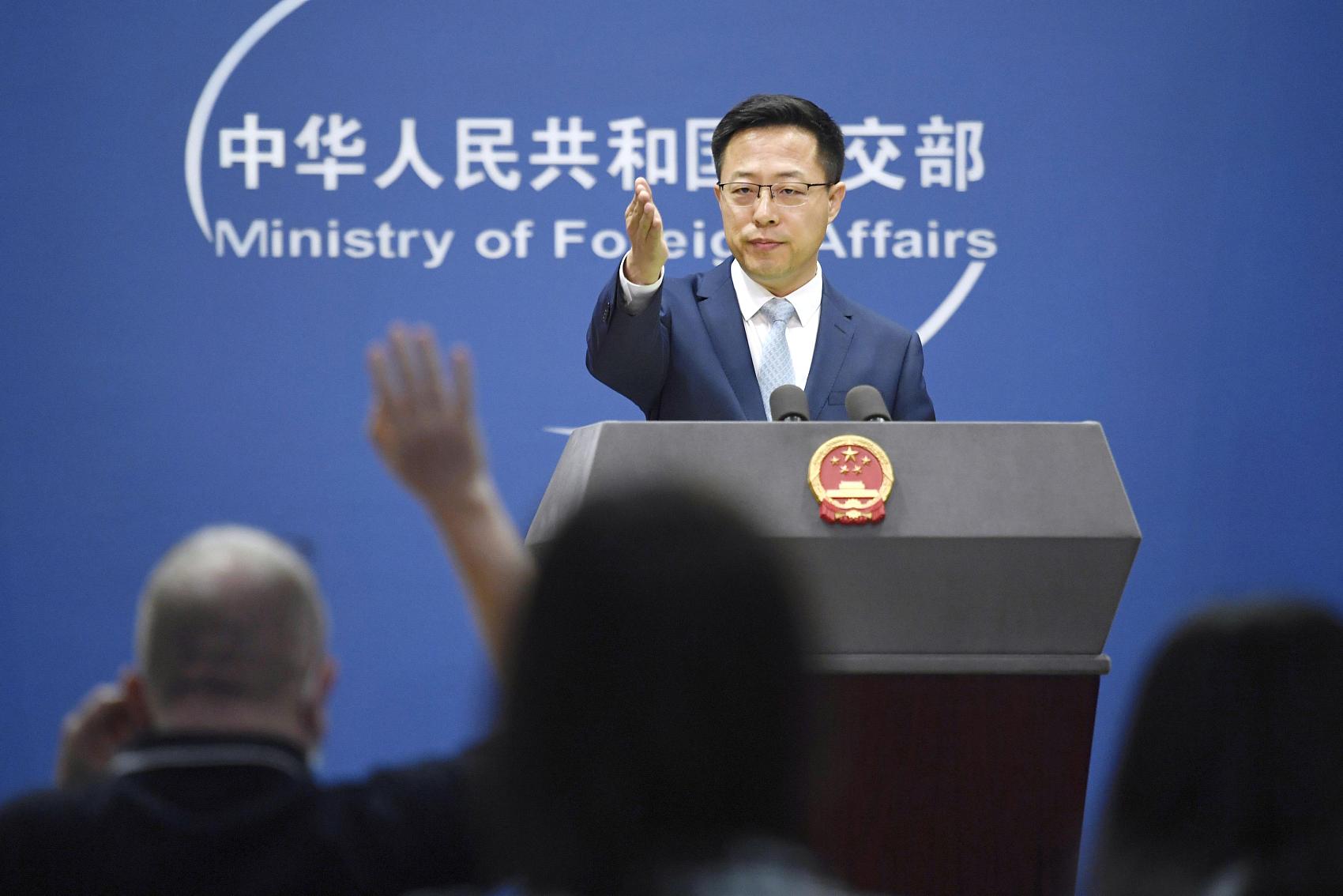 The US should look in the mirror when it comes to freedom of speech, China said on Tuesday.

Ministry of Foreign Affairs spokesperson Zhao Lijian made the remarks at a press briefing in Beijing on Tuesday in response to reports about Franz Gayl, a retired US Marine serving in the US Department of Defense and his early exit from the civil service after being investigated by US military counterintelligence for two articles published in Global Times criticizing the US policy toward the Taiwan Straits.

In one of the articles, Gayl argued that the US would lose a war with China over the island of Taiwan. He suggested that the US advise Taiwan secessionists to peaceably accept "one country, two systems" and cease their "independence" ambitions.

In another article, Gayl made it clear that "attempting to support the renegade island of Taiwan's secession is directly contrary to the US national interest as we know in advance we will lose." 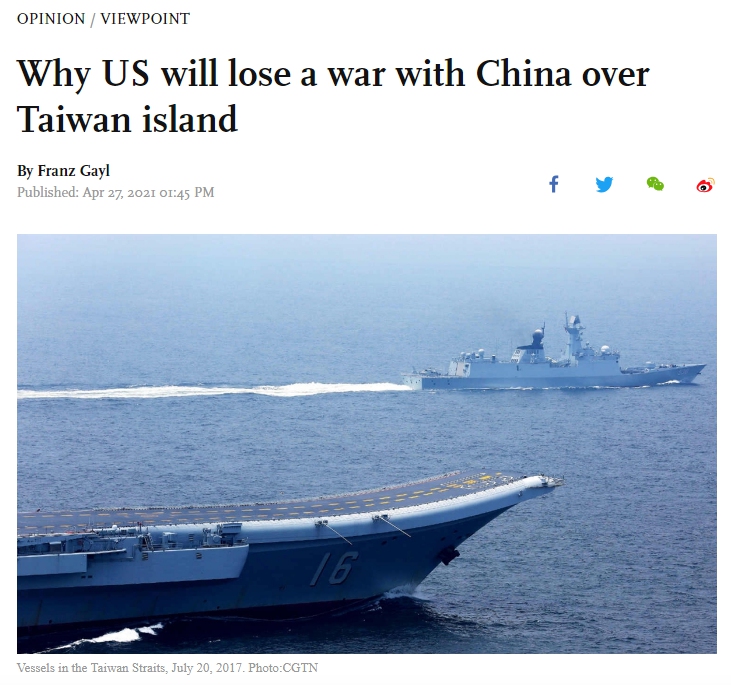 Spokesperson Zhao emphasized that the US always boasts about so-called "freedom of speech" and prides itself as the embodiment of justice.

This case was not alone in the US, Zhao noted.

During the COVID-19 epidemic, many have been silenced, investigated or even removed from their positions for telling the truth that the US government does not want its people to hear, Zhao noted.

In April last year, Captain Brett Crozier of the USS Theodore Roosevelt sent an urgent letter to the US Navy to inform his superiors of the dire epidemic situation on board. However, the US Navy announced the firing of the captain, alleging that he sent a wrong signal about US weakness and would undermine sailors' confidence in the Navy.

"The US should look in the mirror more often when talking about freedom of speech, instead of accusing others groundlessly," Zhao said.