The United States Trade Representative (USTR) announced further plans to impose additional tariffs on Chinese imports on Tuesday.  Inconsistent with the previously claimed commencement date, September 1, the implementation of some tariffs has been postponed to December 15. 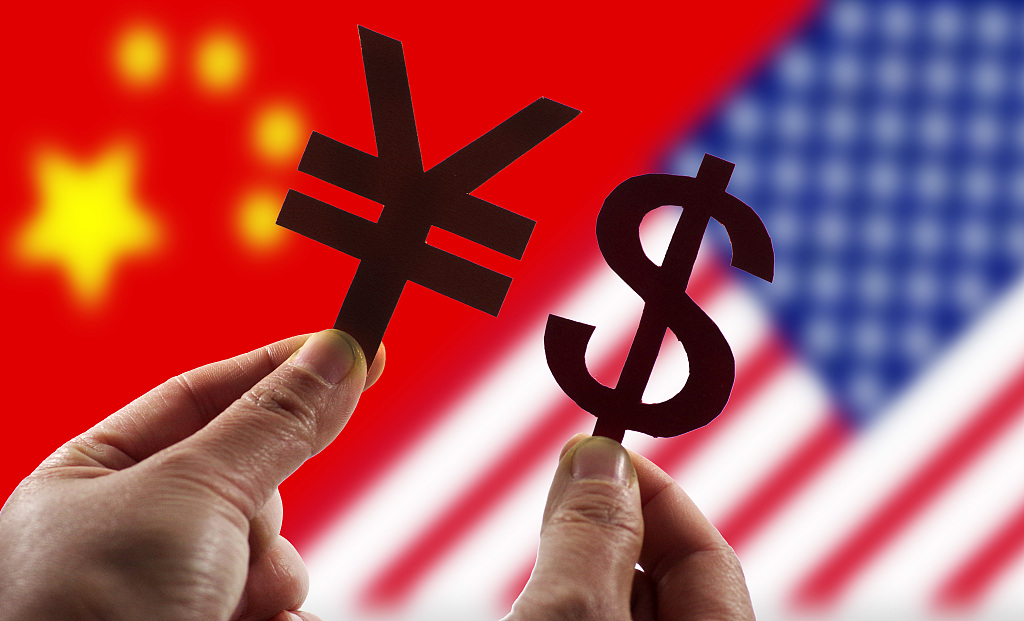 The statement declared "certain products are being removed from the tariff list based on health, safety, national security and other factors and will not face additional tariffs of 10 percent". Media reported that products in this group are worth about $ 2 billion and unavailable from suppliers out of China.

The USTR delayed tariffs on cell phones, laptop computers and some footwear to December 15 after the public comment and hearing process.

Such items are products “where 75 percent or more of US imports in 2018 were from China”, the USTR told trade groups in an email. US Commerce Secretary Wilbur Ross admitted that it is difficult for American companies to find other suppliers of some products in a short time in an interview with CNBC.

US President Donald Trump called the delay as a Christmas gift that helps avoid any adverse impact on US shoppers before the festive season. The Footwear Distributors and Retailers of America said the decision is an acknowledgment that tariffs are indeed paid by Americans.

Hopes of ending a year-long trade dispute reignited when negotiators from China and the US gathered in Shanghai in late July. However, just a day after Shanghai talks, Washington threatened with 10 percent tariffs on $300 billion of Chinese imports effective September 1.

The fresh punitive tariffs appear to be a hurried decision. The Wall Street Journal revealed that the entire US trade team objected to additional tariffs, even including Robert Lighthizer, who has always been known for his toughness. But Peter Navarro didn’t.

In an editorial published last week, the Wall Street Journal criticized by name the president’s staunchest tariff defender that the “trade offensive could be the mistake that turns a slowdown into the Navarro recession”.

US and global stock indices rose on the news of the delay of tariff increases. However, Wall Street plunged on Wednesday amid recession fear, pushing back all previous gains.

The main reason is that the yield of US Treasury bonds showed an inverted curve, warning that the risk of an economic recession in the US has risen, thus driving up investors’ risk aversion.

Economists and investment institutions all warned that the abnormal bond market yield curve indicates an increase in the risk of economic recession in the United States.

Although the inversion of yield curve does not necessarily mean that the recession is imminent, the recent slowdown in global economic growth and the escalation of Sino-US trade disputes increase the risk of economic recession.

Richard Bernstein, founder of Richard Bernstein Consulting Company, said the bond market shows that investors are concerned about the slowdown of the US economy, which is more severe than expected.

Apart from panic from the bond market, the latest data released by the US Department of Commerce echoes this concern.