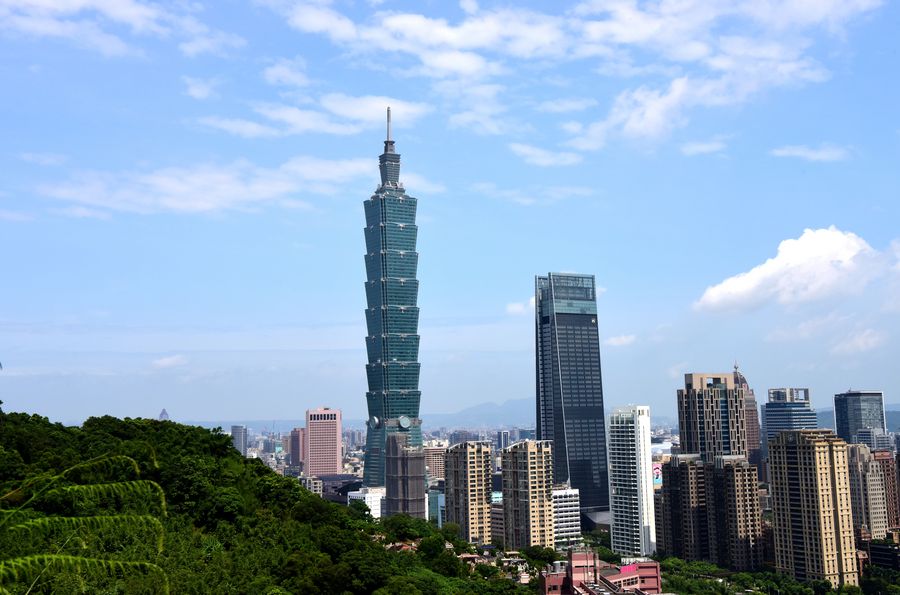 US Secretary of State Mike Pompeo said in a statement that the United States will consider sanctions and other restrictions on any and all individuals and entities involved in the arrest of over 50 people in Hong Kong, and the US Ambassador to the United Nations Kelly Craft will visit Taiwan.

In response, spokesperson Hua Chunying told a daily news briefing that Pompeo's statement seriously violated the basic norms of international relations, interfered with China's internal affairs and judicial sovereignty, and violated the one-China principle and the provisions of the three Sino-US joint communiques. China firmly opposes and strongly condemns it. 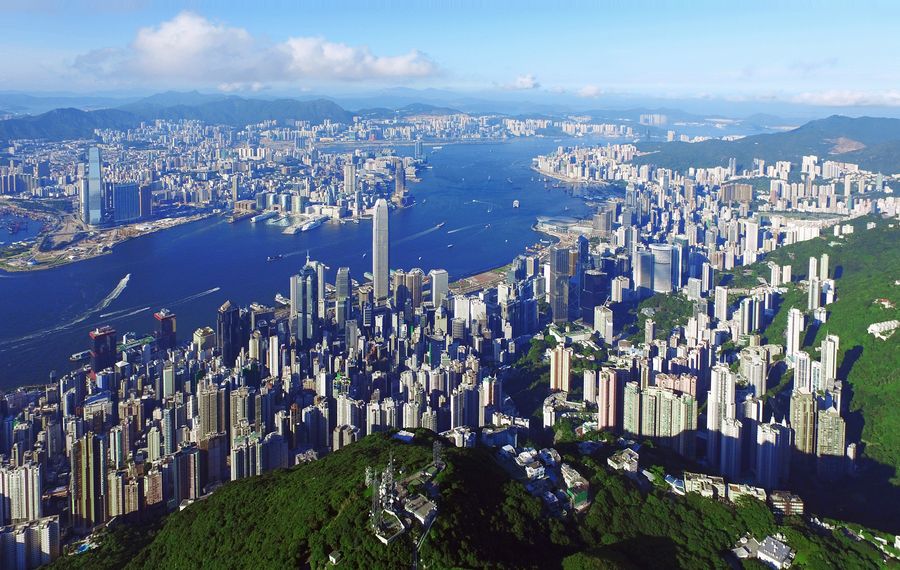 Reiterating that there is only one China in the world and Taiwan is an inalienable part of the Chinese territory, Hua said the government of the People's Republic of China is the sole legal government representing China, a fact recognized by the international community.

"China firmly opposes any form of official exchanges between the United States and Taiwan. This position is consistent and clear," she said.

Recently, a handful of anti-China politicians in the Trump administration have continuously staged "last-day madness," and deliberately undermined China-US relations to serve their personal political interests. Hua said their actions go against the historical trend and the friendly public opinion of the two peoples, which will inevitably be punished by history.

"We urge the United States to immediately stop interfering in China's internal affairs, harming China's interests and undermining bilateral relations. China will take all necessary measures to resolutely safeguard its sovereignty and security interests. The US side will surely pay a heavy price for its wrongdoing," she said.