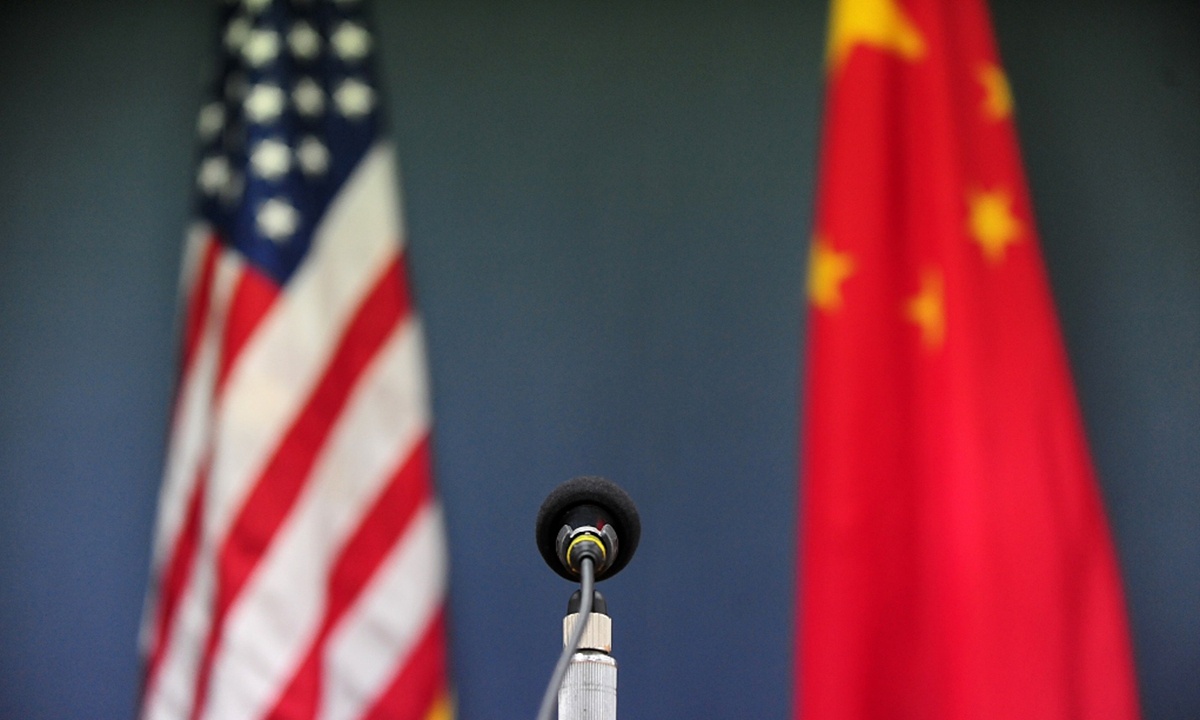 China sent a friendly signal for talks between Chinese and US defense ministers when US Defense Secretary Lloyd Austin took up his post on January 22, but this was never met with a response, and Austin later requested to meet with another leader in the Central Military Commission, which is an unprofessional and unfriendly act of disregarding diplomatic protocol and international common practice, a Chinese source said on Monday, in response to a recent media report claiming China rebuffed Austin's requests for high-level military talks.

The report, published by the Financial Times on Friday and citing unnamed US defense officials, claimed Austin made three requests to speak to Xu Qiliang, a member of the Political Bureau of the Communist Party of China (CPC) Central Committee and vice chairman of the Central Military Commission, but China refused to engage. The report also accused China of complicating bilateral relations by denying the talk requests.

This report is untrue, and the information by the sources it cited is not accurate, a Chinese source told the Global Times on Monday.

When Austin became US Defense Secretary, China sent a congratulatory letter through military diplomatic channels, in which China expressed a positive wish to communicate with the US, manage risks and challenges and develop military-to-military relations, the source revealed, noting that China also proposed that the two countries' defense chiefs hold talks at a proper time, indicating an explicit sign that China had sought to develop military relations and enhance strategic communication.

However, the US turned a blind eye to China's goodwill and sincerity, disregarded diplomatic protocol and international common practice and did not respond to China's congratulatory letter, but then requested to talk to another Chinese military leader in the Central Military Commission, which is a move deemed unprofessional and unfriendly, the source said.

The US is now releasing inaccurate information through the press and is attempting to shift the blame to China for the fact that no high-level military talks have taken place so far. This is irresponsible, the source said.

The US always wants to get along with China from an advantageous position, setting preconditions for military-to-military relations, while China always stresses that mutual respect and mutual benefit in cooperation are the way to go in bilateral relations, the source said. The source noted that as long as the US can abide by this principle, communication and talks are wide open at all levels between the Chinese and US militaries.