An American university has hailed the Chinese government's efforts in combating pollution in the country, which Chinese analysts said are mainly due to the joint effort of many forces.

A report released by The University of Chicago shows that China is winning the war against pollution, AFP reported. 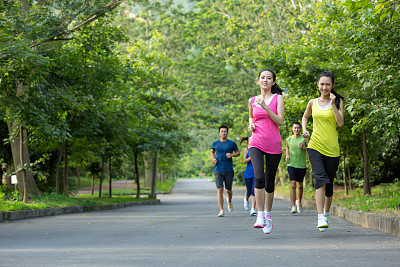 Michael Greenstone, an economist and the director of the Energy Policy Institute at the University of Chicago, who conducted the studies, hailed the Chinese government's achievements in combating pollution. He told AFP, "We don't have a historical example of a country achieving such rapid reductions in air pollution. It's remarkable."

"What these last four years have demonstrated quite loudly is that things can change and they can change rapidly -- it just requires political will," he said.

The rapid achievement in combating air pollution is an outcome of efforts from many forces, including the support of the Chinese people and environmental protection organizations, Ma Jun, director of the Institute of Public and Environmental Affairs, told the Global Times on Wednesday. 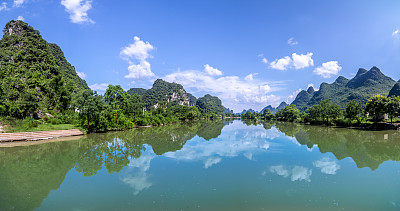 The outcome was a result of the Chinese government's willingness to listen to advice from different organizations and people, and also to take hard decisions in adjusting its energy structure, Ma said, adding that the achievement would not have been made without people's support.

The report said that cities in China have cut levels of PM 2.5 by an average of 32 percent in just four years from 2013 to 2017… and such a reduction would increase the life expectancy of the average Chinese citizen by 2.4 years relative to 2013. 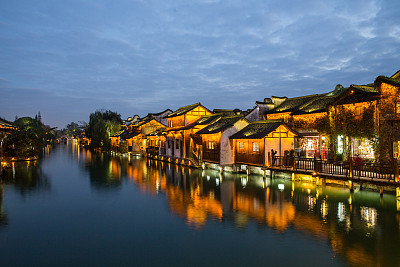 The released data was confirmed by Wang Gengchen, a research fellow at the Chinese Academy of Sciences' Atmospheric Physics Institute. He told the Global Times, "I'm certain about China's efforts in reducing PM 2.5, which without doubt would be positive for the human body."

As a developing country, China is determined to solve the air quality problem mainly by altering its energy structure, Wang said. However, he added, "We cannot be too optimistic, since there is still a long way ahead."