CHINA US urged to stop political oppression of Chinese media

US urged to stop political oppression of Chinese media 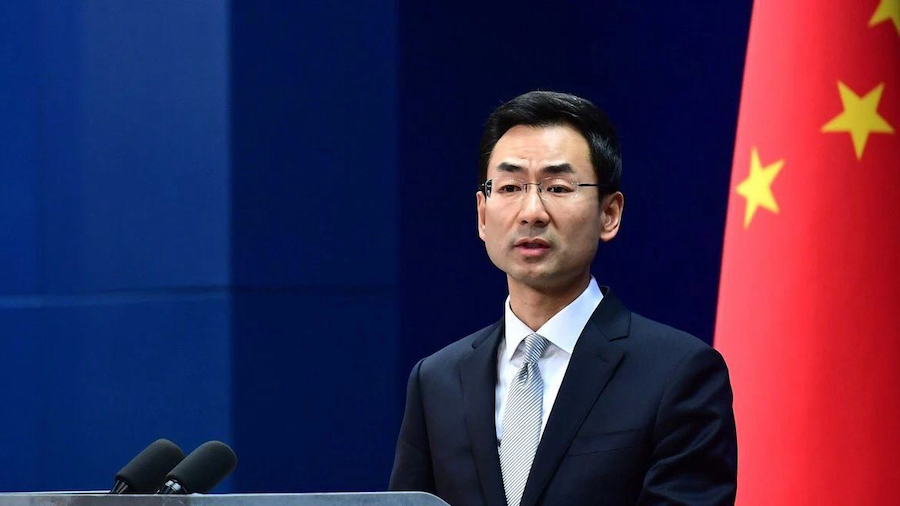 The ministry announced the revocation of press cards for three American media early Wednesday morning. “These measures are our response to the US’ unreasonable suppression of Chinese media. China is not responsible for the stalemated situation,” said Geng.

Geng added, “In the past 40 years, China and the US have benefited a lot from the flourishing of cultural exchanges and cooperation. In fact, Chinese media have contributed a lot to Chinese people’s objective understanding of the US. We urge the US to remove ideological prejudice, abandon the mindset of Cold War and zero-sum game, and do more to promote Sino-US mutual trust and cooperation.”