CHINA US urged to stop unjustified crackdown on Chinese enterprises

US urged to stop unjustified crackdown on Chinese enterprises 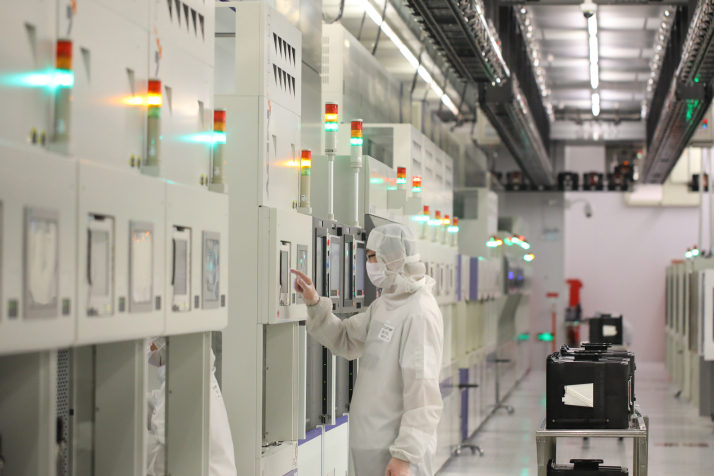 China urged the US to stop its unjustified crackdown on Chinese enterprises, and will take necessary measures to safeguard the legitimate rights and interests of its enterprises, Chinese Foreign Ministry spokesperson Wang Wenbin said at Friday’s press briefing.

Wang was responding to the alleged move by the United States to blacklist dozens of Chinese companies on Friday, including chipmaker Semiconductor Manufacturing International Corporation (SMIC).

“This will be another example of the United States using its state power to suppress Chinese companies, and China firmly opposes this,” Wang said.

Wang pointed out that the US politicizes economic and trade issues, violating its market economy and fair competition principles and undermining international trade rules. It not only harms the legitimate rights and interests of Chinese companies, but also injures the interests of US companies.

The unreasonable crackdown on Chinese companies by the United States seriously sabotages normal scientific and technological exchanges and trade between the two countries and the world, and will cause damage to global production, supply and value chains, Wang said.