The US oppression and restrictions on certain Chinese companies is "economic bullying" and will do no good to China as well as the US, a Chinese Foreign Ministry spokesperson said on Tuesday. 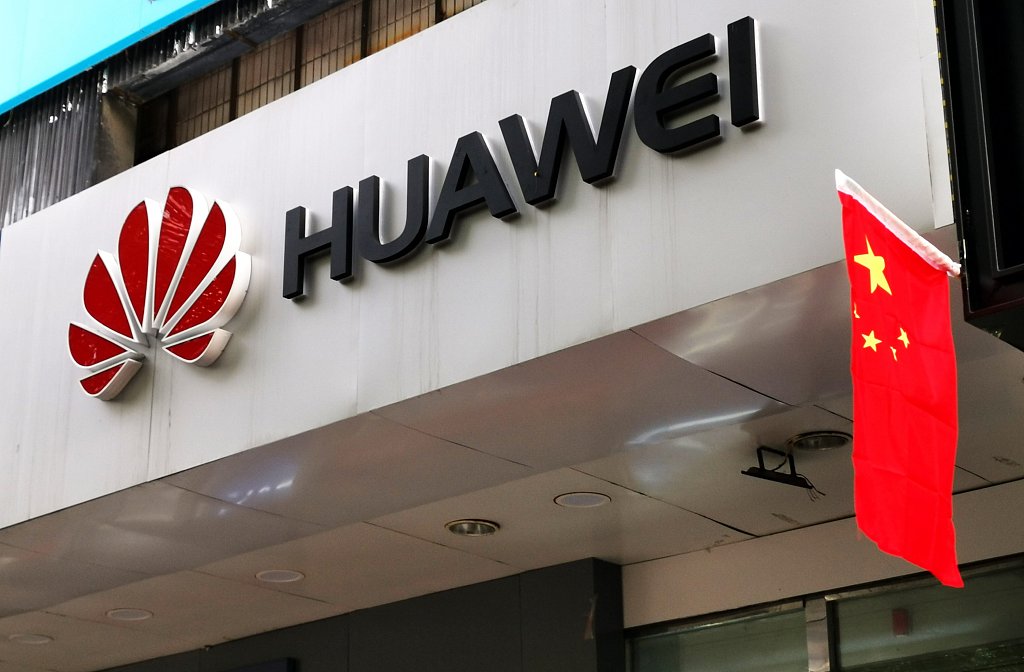 The US Federal Communications Commission plans to vote next month on whether to designate Huawei and ZTE national security risks, which would bar US telecom companies from using government subsidies to purchase networking equipment from those two firms.

"Such economic bullying goes against market economy principles the US has always promoted and will not gain the support of the international community," Geng Shuang said at a daily press briefing, adding that the US action would eventually undermine the interests of American companies and consumers.

Geng cited recent data from the Rural Wireless Association (RWA) which shows 25 percent of its members are using equipment from Huawei or ZTE, and will cost them between $800 million and $1 billion to replace the devices.

"Some rural areas in the US may immediately lose their basic communications network from the ban. I don't know what the US side thinks about this kind of risk," Geng said.

"We urge the US to stop abusing the concept of national security, stop smearing and accusing China, and stop suppressing specific Chinese companies," Geng said, adding that it should treat them in a fair, just and non-discriminatory manner and work to promote the development of China-US mutual trust and cooperation.