CHINA US-Vietnam detente no cause for concern: expert

US-Vietnam detente no cause for concern: expert

China does not need to overreact or worry about strengthening ties between the US and Vietnam, a Chinese expert said in response to the recent visit of a US aircraft carrier to Vietnam.

The 103,000 ton USS Carl Vinson arrived in the port city of Danang on Monday for a five-day visit, the first of its kind since the end of the Vietnam War, "dramatically underscoring the growing strategic ties between the former foes at a time when China's regional influence is rising," Reuters reported. 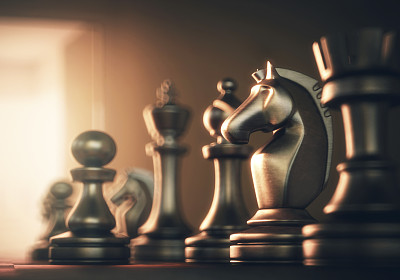 This is a significant issue for the US-Vietnam relationship but will have a limited impact on the regional situation, said Jin Canrong, associate dean of the School of International Studies at Renmin University.

"The Vietnamese government doesn't want to see its domestic pro-US political groups grow and challenge its authority, so it won't totally stand with the US even it treats the visit seriously," he said. 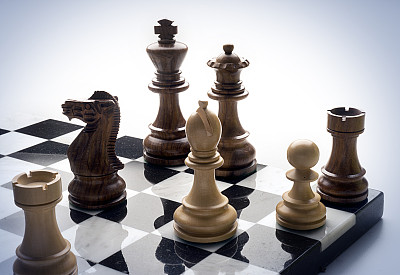 "Vietnam could not become a chess piece in the US strategy toward China. Therefore the progress and development of the US-Vietnam security relationship is limited," said Ge Hongliang, a research fellow at the College of ASEAN Studies at Guangxi University for Nationalities. 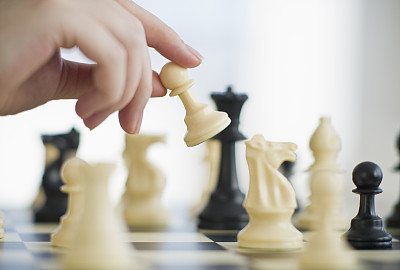 Daniel Kritenbrink, the US Ambassador to Vietnam, said that the visit marked "an enormously significant milestone in bilateral relations and demonstrated US support for a strong, prosperous, and independent Vietnam," Reuters reported.

At this stage, the China-Vietnam relationship is OK and economic ties are pretty good, Jin said. "Ideologically, the two countries have not only similarities, but also differences and frictions on sovereignty and interests, but they are not worsening ties."

"So China can stay calm about the strengthening ties between the US and Vietnam," he said.