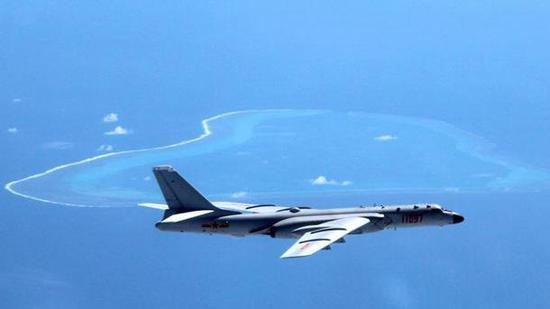 A US defense official of the Seventh Fleet confirmed the destroyer USS Preble carried the operation Monday morning.

The People's Liberation Army (PLA) sent warships and aircraft to identify the US vessel and warned and expelled it, said Senior Colonel Li Huamin, spokesperson of PLA’s Southern Theater Command, on Monday.

The Chinese government didn’t grant any permission to the US operation, which put the safety of both sides’ personnel in peril and impaired China’s sovereignty and national security.

The situation in the South China Sea has been improving, thanks to a joint effort by China and ASEAN countries. The US warship’s intrusion also broke international rules and harmed regional peace and stability, said Li.

Li said the command will stay on high alert and stand ready to take necessary measures to defend China’s sovereignty and regional peace and stability.