CHINA US withdrawal of over 1,000 Chinese students, scholars visas a political persecution: MFA

US withdrawal of over 1,000 Chinese students, scholars visas a political persecution: MFA 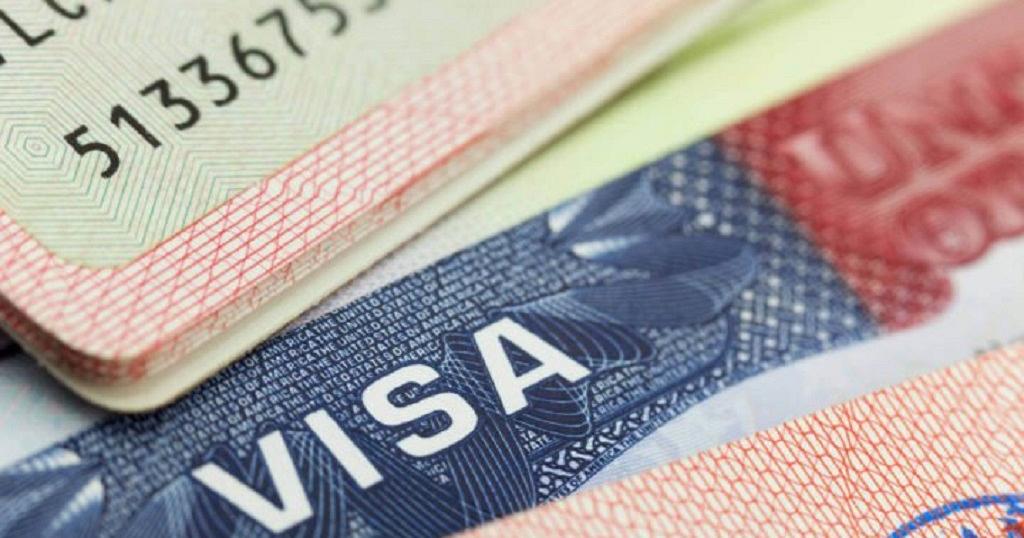 The US move to withdraw the visas of over 1,000 Chinese students and scholars is an outright political persecution and racial discrimination, Chinese Foreign Ministry spokesperson Zhao Lijian said at a press conference on Thursday, noting the decision undermined the legitimate rights and interests of Chinese students, and severely violated their human rights.

For some time now, the US has adopted negative words and actions in bilateral exchanges, which runs counter to the “openness and freedom" proclaimed by the US, and has a negative impact on normal people-to-people and cultural exchanges between the two nations, said Zhao.

China called on the United States to immediately stop unreasonable suppression and persecution on Chinese students in the US, Zhao said, saying China supports Chinese students studying abroad by safeguarding their legitimate rights and interests in accordance with the law, and China reserves the right to respond further on the matter.