CHINA Use of large amounts of ozone-harming CFC-11 'impossible'

Use of large amounts of ozone-harming CFC-11 'impossible' 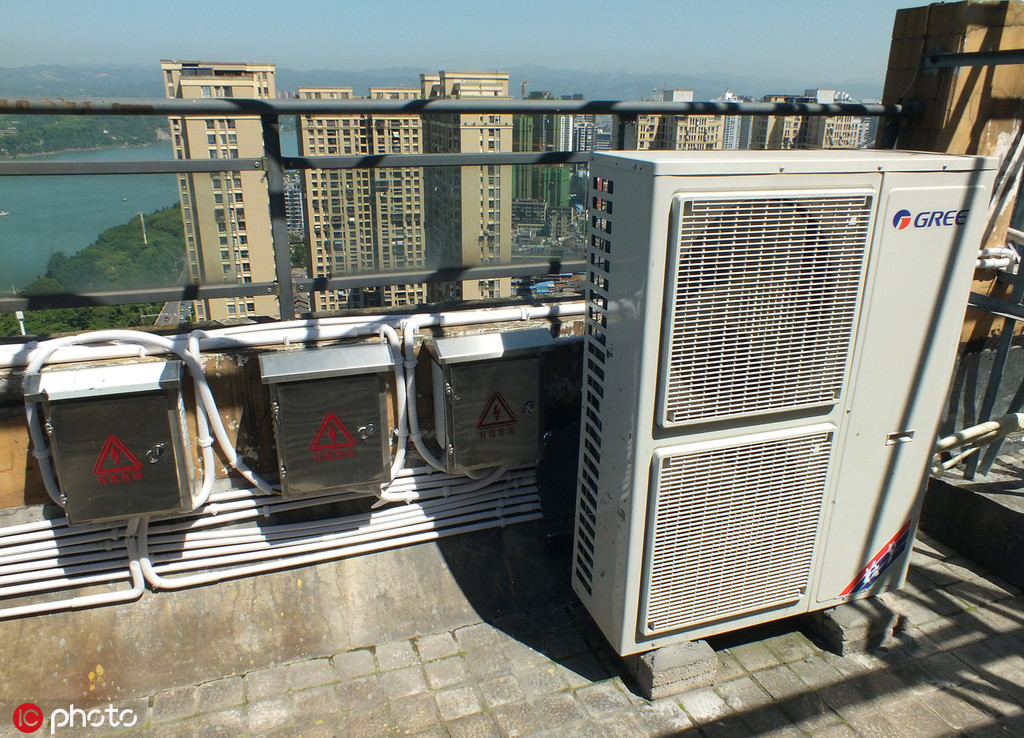 No large-scale use of CFC-11, an ozone-depleting substance, was identified in China in a campaign looking into the polyurethane foam sector.

Analysis of consumption of legal foaming agents and output in the sector also shows that significant consumption of the substance in the country is "impossible", according to a statement from the International Environmental Cooperation Center, Ministry of Ecology and Environment.

The center made the comments late on Thursday, replying to China Daily's interview request, after the journal Nature published a study claiming that China is to blame for much of the increase in the banned ozone-depleting substance, CFC-11, since 2013.

The study claimed that about 40 to 60 percent of the global use of CFC-11 since 2013 could be attributed to Shandong and Hebei provinces in China.

Researchers from Australia's Commonwealth Scientific and Industrial Research Organization and the United Kingdom's University of Bristol reached the conclusion after studying atmospheric data from South Korea and Japan.

In May 2018, the journal also published a study saying that even though CFC-11 had been banned globally, levels of it in the atmosphere are significantly higher than expected. Scientists concluded that unexpected emissions of CFC-11 are occurring in East Asia.

China has attached considerable importance to unexpected levels of CFC-11 in the atmosphere, just as other parties to the Montreal Protocol on Substances that Deplete the Ozone Layer since the study was published last year.

"China has always maintained its tough stance on illegal production and use of ozone-depleting substances," it said. 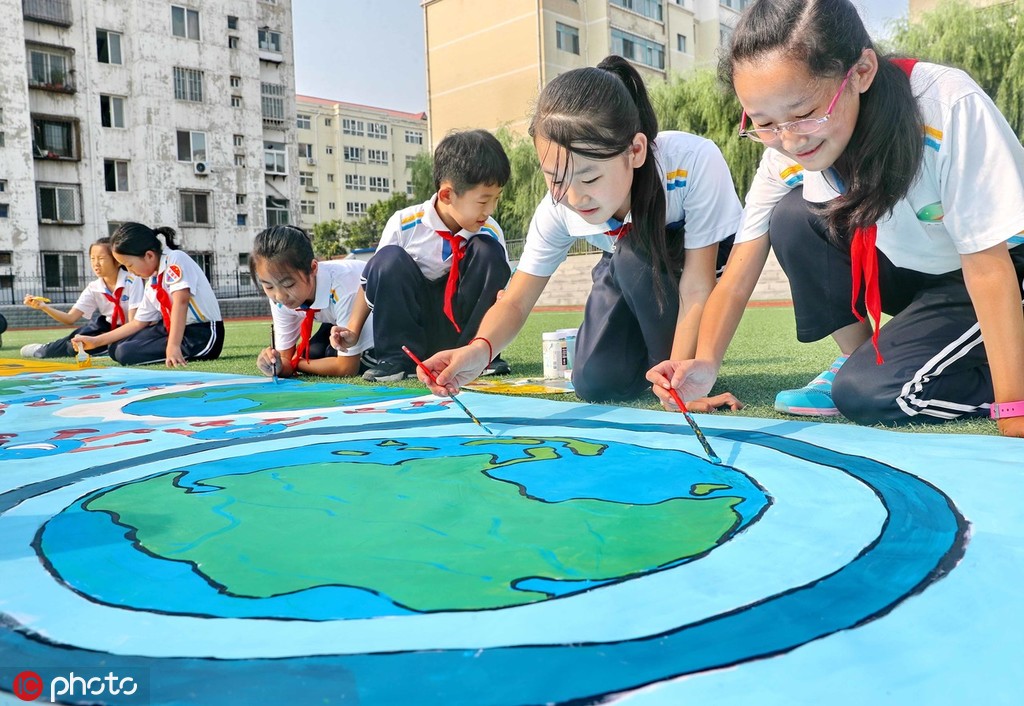 No large-scale use of CFC-11 as a foaming agent was found in the campaign, a result endorsed by market analysis from the country's industrial association of polyurethane foam, it said.

The association's calculations show that the consumption of legal foaming agents in China from 2011 to 2017 is consistent with polyurethane foam output, meaning that "it's impossible to have marked consumption of CFC-11 in the country", it said.

"We welcome international scientists' long-term monitoring of CFC-11 and other banned substances included in the Montreal Protocol, which helps alert parties to problems and take measures accordingly," the statement said.

"We found in the study, however, great uncertainty over quantifying the discharge amount and locating discharging sources, which makes us realize the importance of atmospheric monitoring," it added.

China may start building stations to monitor the background density of ozone-depleting substances in the atmosphere in 2021, it said.

It also said China will continue to support research on implementing the protocol, and a new special fund of 10 million yuan ($1.45 million) on scientific research has been approved.

It also said 14 of the cases were related to CFC-11, in which 84 tons of the substance was seized and destroyed, with all facilities producing the substance demolished.

It also said the Ministry of Ecology and Environment combed 1,172 companies across the country in the second half of 2018 and found CFC-11 in some raw materials in 10 companies.

The ministry also destroyed two sites that illegally produced CFC-11, seizing 29.9 tons of the substance and 178 tons of various kinds of raw materials.