A US aircraft carrier and its battle group arrived in Hong Kong on Wednesday for a port call. 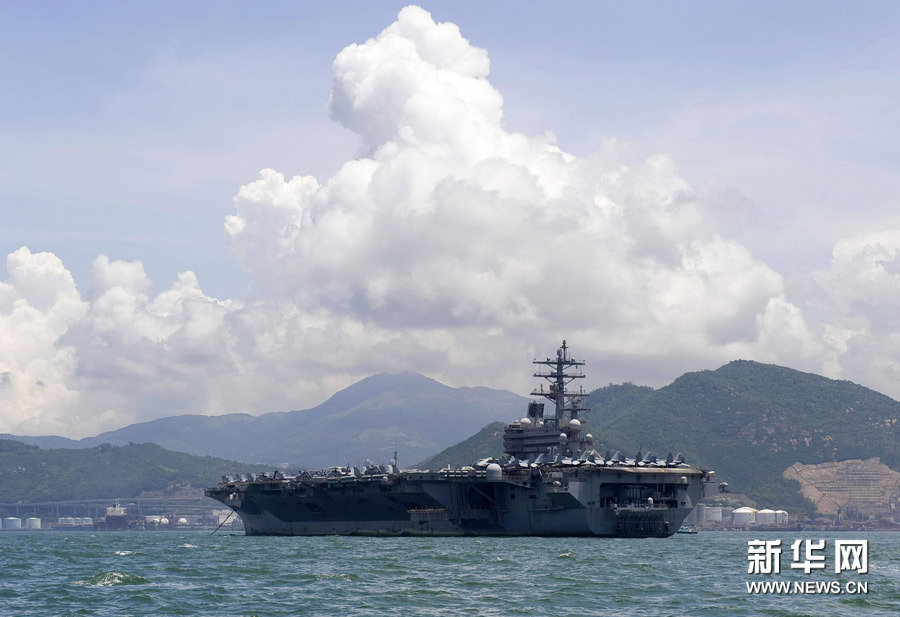 The Hong Kong Marine Department's website said it had approved the arrival of the carrier and three other Navy warships on Wednesday. The warships are expected to dock at Hong Kong's Tsing Yi Island, local media reported.