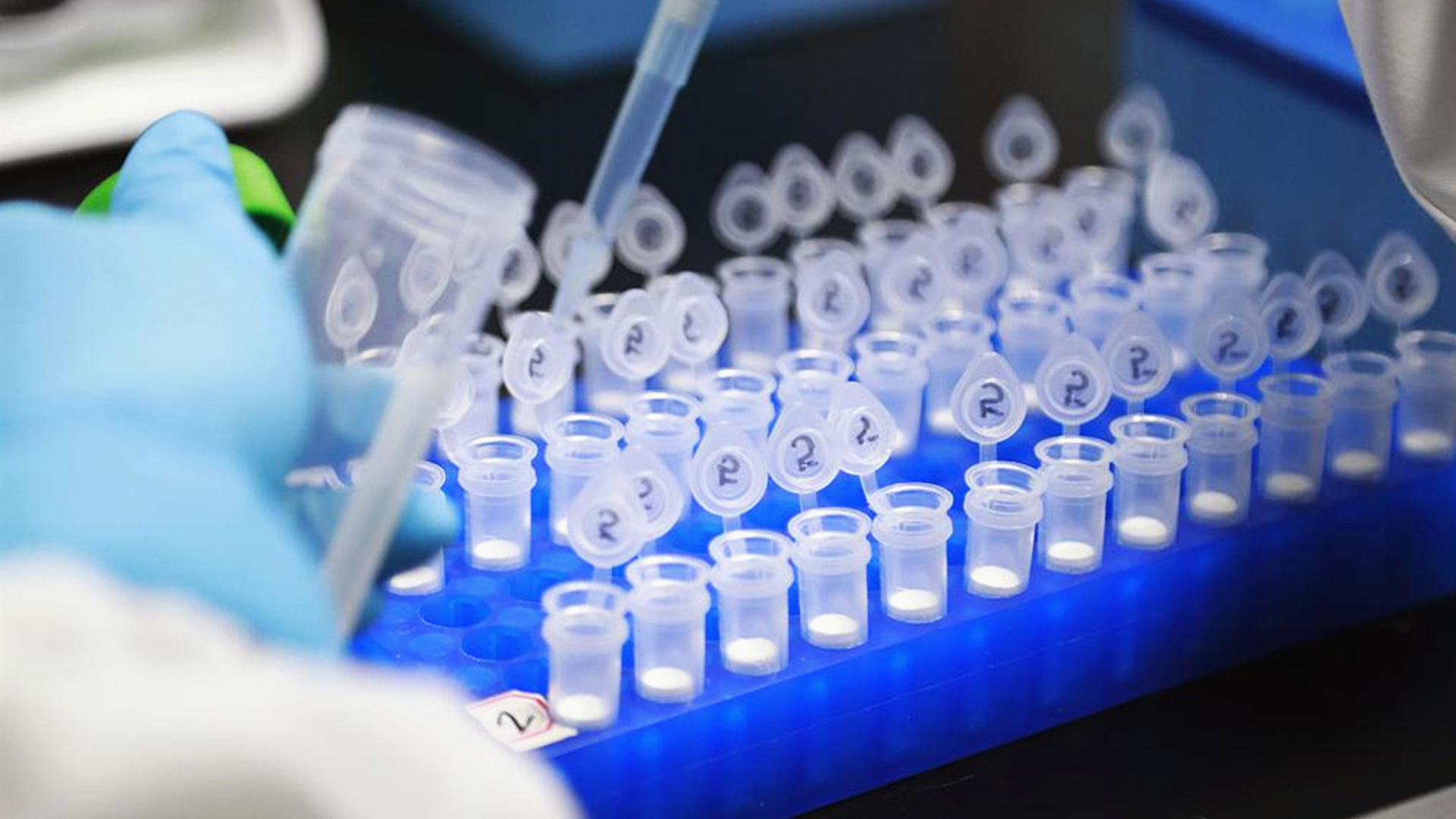 A medical complex comprising a COVID-19 vaccine development lab and a vaccine production department was completed in Wuhan, Hubei province, on July 1. It is expected to produce about 100 million doses of vaccine per year.

The complex, under the Wuhan Institute of Biological Products of China National Pharmaceutical Group (Sinopharm), has large-scale production capability for the inactivated COVID-19 vaccine and can host researchers of the vaccine and other highly pathogenic viruses.

Construction manager Yang Gang, who previously participated in the building of two makeshift hospitals — Hongshenshan and Leishenshan — within 10 days, said construction finished four months ahead of schedule with the efforts of over 400 workers.

According to Yang, all the seams in the buildings are tightly sealed, and an advanced ventilation system was installed during construction to prevent the leakage of harmful substances.

The inactivated vaccine candidate developed by Sinopharm and the Wuhan Institute of Virology under the Chinese Academy of Sciences started clinical trials on April 12.

Wang Junzhi, an academician at the Chinese Academy of Engineering, said the inactivated vaccines, which use killed pathogenic microorganisms to enhance immune response, have the advantages of a mature production process, controllable quality standards and a wide range of protections.

Sinopharm recently announced the inactivated vaccine candidate they developed had completed phase 1 and 2 clinical trials in China, and it started phase 3 trials on June 24.

Sinopharm had announced that the results of the phase 1 and 2 trials showed a good safety record and no severe adverse reactions after a double-blind clinical trial, and that those who received the vaccine all produced a high level of antibodies.

According to Sinopharm, another production department under the group in Beijing has also been completed and is expected to produce about 120 million doses of vaccine per year.