CHINA Validity to be reviewed before regulations take effect

Validity to be reviewed before regulations take effect 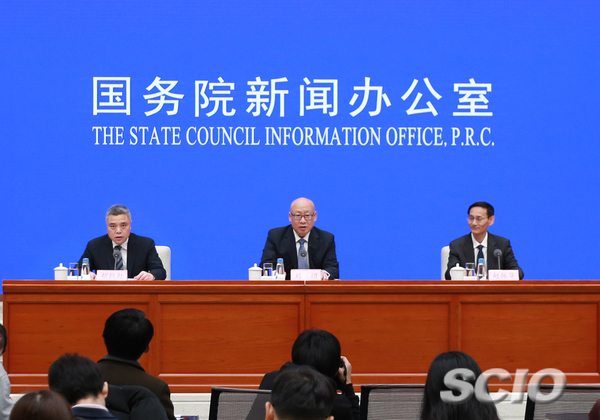 A new mechanism will be established to review the legal validity of government regulatory documents before their implementation, high-ranking officials said.

The move was disclosed by the State Council, China's Cabinet, on Thursday in a guideline to cut red tape and prevent the government from issuing regulations beyond its authority that could harm the rule of law and the public interest.

Liu Zhao, vice-minister of justice, said the guideline clarifies the scale, procedures, duties and responsibilities for regulatory reviews. It's part of the country's effort to preserve legislative unity and authority, accelerate building a government in line with law and improve governance, he said.

Some government documents that were not legally valid have aroused public discontent, Liu said, so the guideline will establish a review mechanism with compulsory procedures, good coordination and consistency to balance powers and rights, he said.

Zhao Zhenhua, director of government legislation coordination for the Ministry of Justice, said the guideline promulgates several measures to curb the issuance of arbitrary regulations by the government that are beyond its power.

A list will outline which department can draft documents that create regulatory hurdles, Zhao said.

If reviewers fail to perform their duty, they will be punished in accordance with disciplinary regulations and national laws, he said.

After regulations are issued, government departments will have to report to their superior departments, and if problems are found they must be corrected in a timely manner.

When members of the public finds their interests being infringed by administrative red tape, they can file lawsuits against the offending department and request a review, Zhao said.