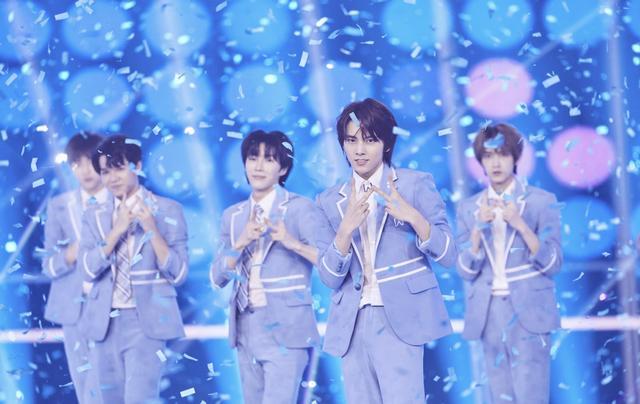 A scene in the online show "We Are Young". (Photo provided to China Daily)

With 84 contestants selected from more than 3,000 youngsters in nine countries, "We Are Young", a variety show that selects an all-boy pop idol group, has recently made a splash online.

Produced by Youku, the streaming giant of e-commerce Alibaba, the show has recruited singer-actor Zhang Yixing as the producer, and invited novelist-turned-filmmaker Guo Jingming and star Jackson Yee as two of the five tutors. 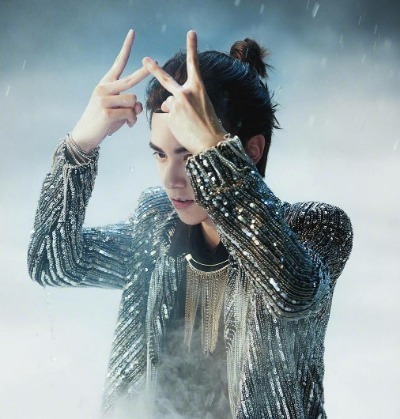 Zuo Linjie, a contestant who takes the lead of the show's theme song performance.

Its theme song, with a lead performance by Zuo Linjie, an 18-year-old from Shanghai, has garnered more than 7.6 million clicks on most of the country's social media platforms in the Twitter-like Sina Weibo.

According to the producers, Zuo was a trainee in a South Korean entertainment company for around one and a half years before he joined the show.

In recent years, pop idol group selection has soared as one of the most popular themes for variety show producers, exemplified by the phenomenal hit programs Produce 101 and Sisters Riding the Winds and Breaking the Waves. 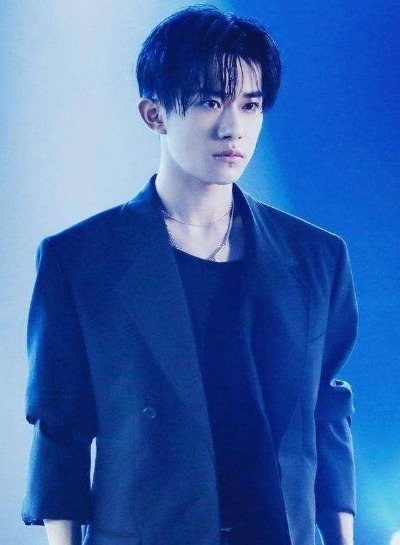 Star Jackson Yee joins the online show We Are Young as a guest tutor.

Yee, best known for the runaway hit "Better Days", reveals in an interview with domestic media that his criteria to select a qualified group member is musical talent, confidence, sincerity as well as being a good team player.