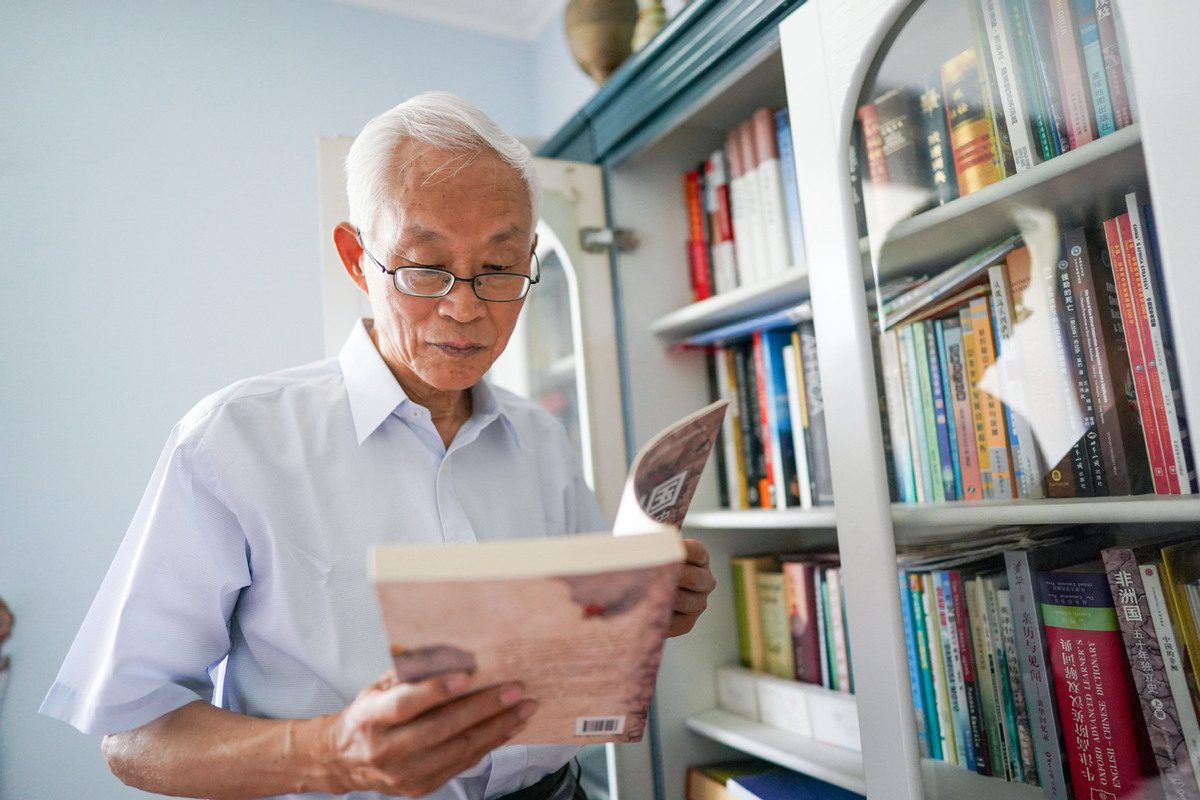 The long-enduring friendship and political mutual trust between China and African countries are ascribed to, for one part, China's fundamental diplomatic principle of not interfering in the internal affairs of other countries and not attaching any political conditions to bilateral cooperation, said Liu Guijin, former ambassador to South Africa and Zimbabwe.

Another reason is that Chinese leaders have always put relations with Africa as a top priority for decades, he added. Liu made the remarks during a lecture at the China-African Institute on Monday.

The veteran diplomat was just awarded the July 1 Medal, the highest honor to members of the Communist Party of China, along with 28 other Party members, at the ceremony celebrating the CPC's centennial on July 1. 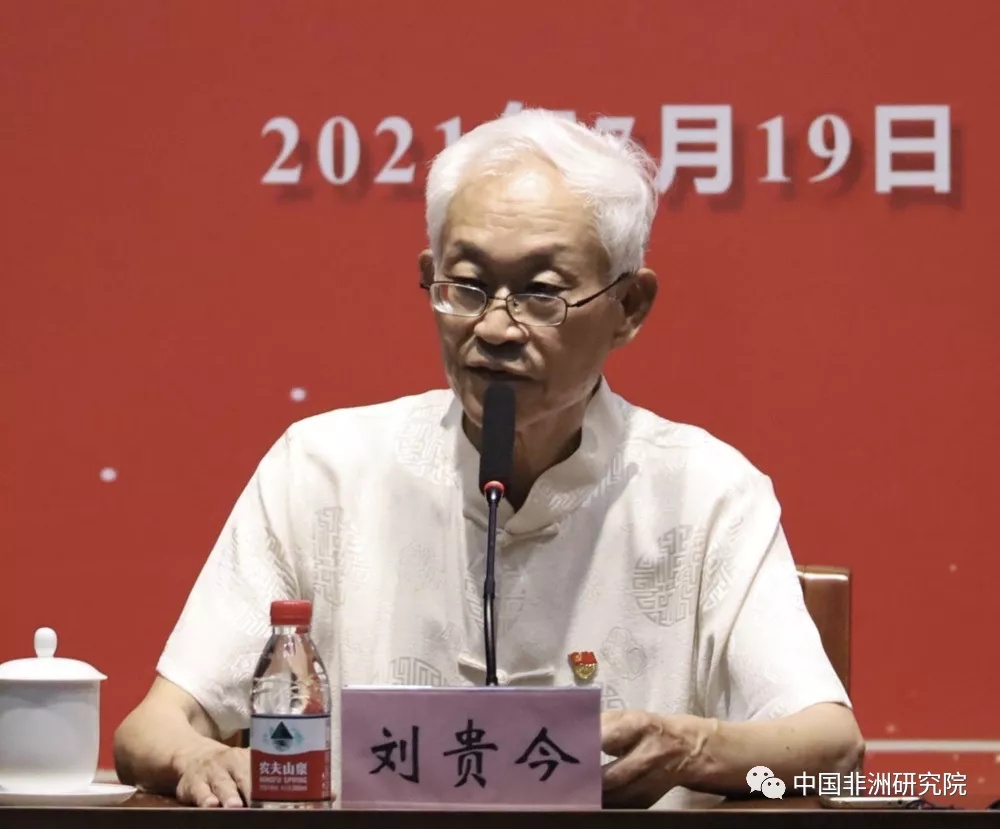 Liu started his diplomatic career about 40 years ago and has worked in 52 African countries for a total of 17 years. He was appointed the first Special Representative of the Chinese Government for African Affairs in charge of the peace mediation in Darfur, Sudan.

A witness to changes and everlasting bilateral friendship over decades, Liu believes Chinese and African people are the anchor of the relationship. He recalled the dedication of Chinese rail builders and health workers in Africa, and African leaders' compassion and support for the Chinese revolution for independence.

Sharing a similar history in fighting for freedom, democracy and equality, Liu said he believes China and Africa could benefit from each other's development and build a community of shared future.