Three veteran soldiers of the War to Resist US Aggression and Aid Korea (1950-53) were invited to see China's advanced warplanes. 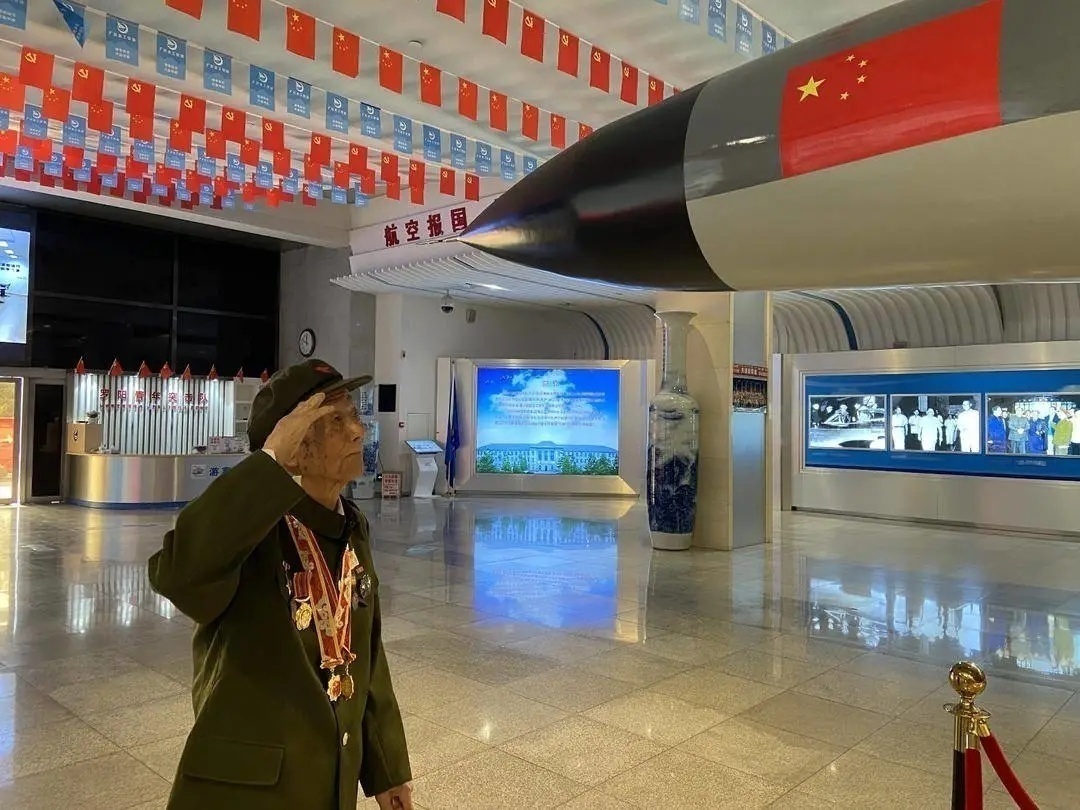 Seventy-one years ago, Jin Zhongyuan, Ma Ying and Liu Qi had seen their comrades killed in air raids. They were thrilled to witness the great change in the aviation industry of China. 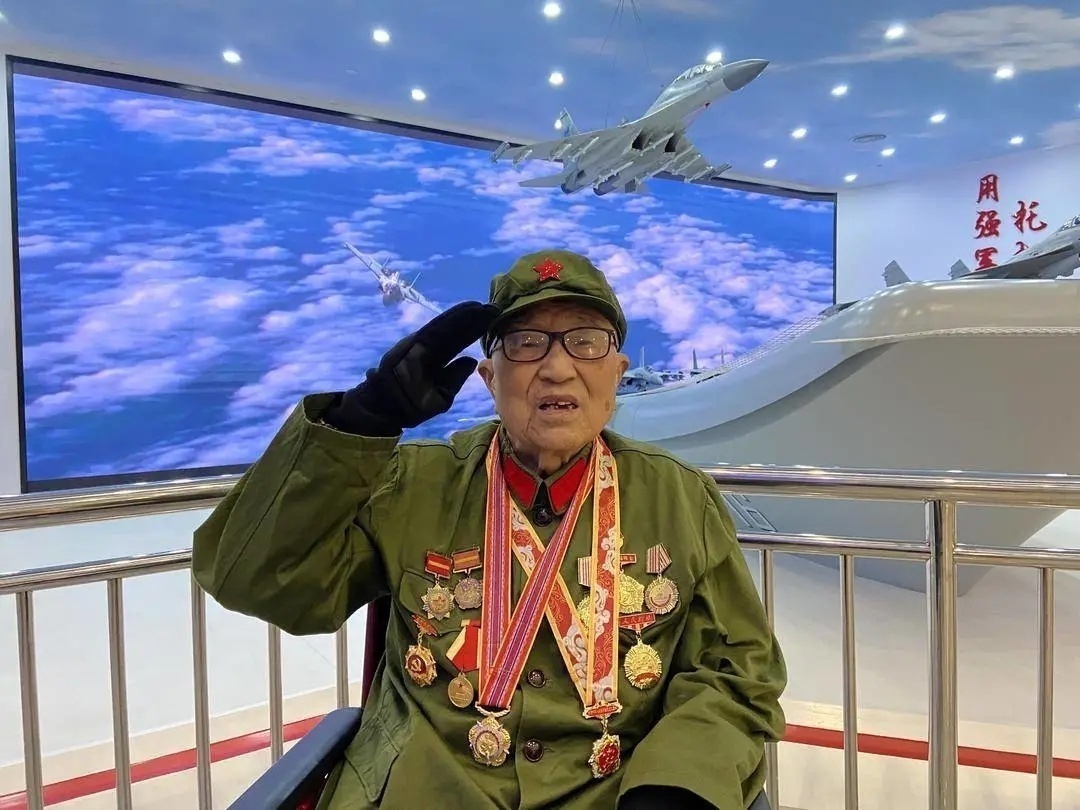 Ma Ying, born in 1932, was a cultural officer of the 126th Division of the Chinese People's Volunteer Army, and a pilot of the J-5, China's first generation jet fighter.

These three veterans gallantly marched across the Yalu River, fighting against the enemy. Now, they are visiting the Shenyang Aircraft Corporation Aviation Expo Park, to recount their history, pay tribute to fallen heroes and honor precious memories on the battlefield. 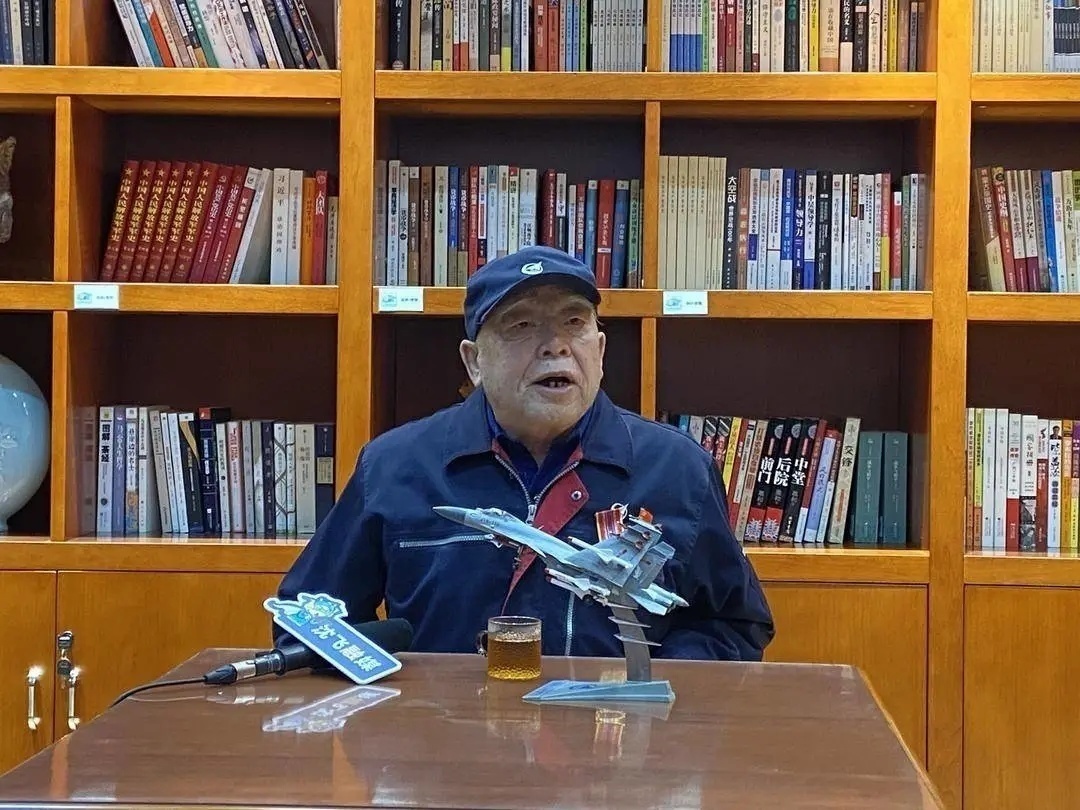 Liu Qi tells a story about volunteer soldiers who fought in the battlefield.

In front of the FC-31, one of China's most advanced fighter jets, the veterans said emotionally, "Countless revolutionary martyrs spent their lives in exchange for the comfy life we have today. We shall keep telling the story of those who died on the battlefield to make sure their great spirit is passed on and on." 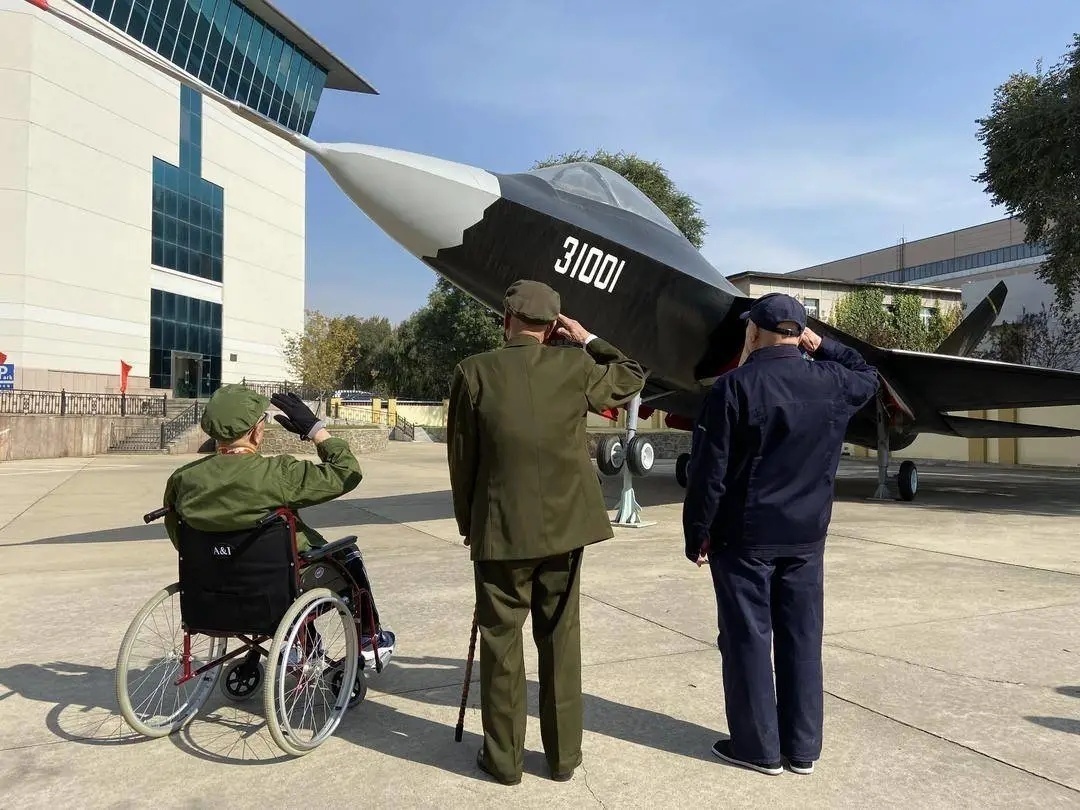