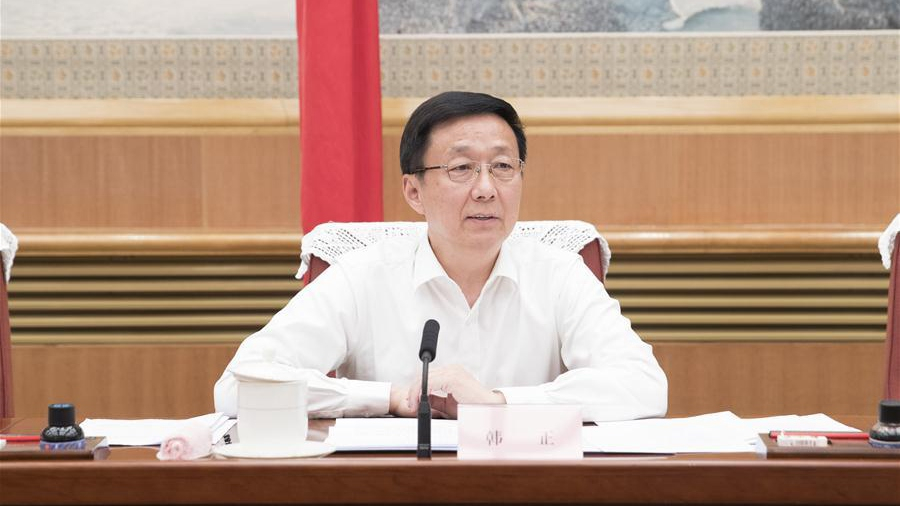 China's fourth national economic census has conducted a high-quality examination of the national economy, said Han, who is also a member of the Standing Committee of the Political Bureau of the Communist Party of China Central Committee and head of a leading group overseeing the census.

"Measures must be taken to ensure that the data is authentic and reliable, which determines the statistical work's quality," Han said at a meeting of the leading group.

Han also called for enhanced access to census data to make it easier for users to obtain, query and use the findings.

In-depth and systematic analysis of the census data should also be made to provide basic data support for the formulation of the 14th Five-Year Plan, he noted.

Starting in late 2018, the fourth national economic census has completed phases of data collection, review and summary evaluation. The survey, launched every five years, covered all business entities involved in the secondary and tertiary industries, painting a wide economic picture.