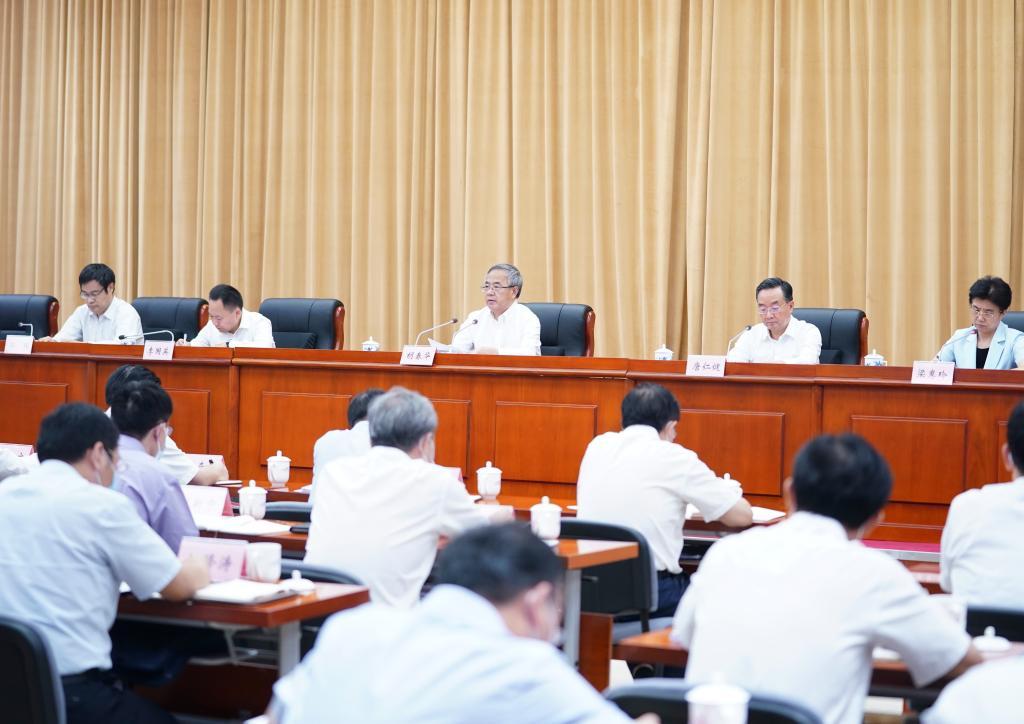 Hu, also a member of the Political Bureau of the Communist Party of China Central Committee, made the remarks while speaking at a national conference on agricultural disaster prevention and autumn grain production.

To seek progress in work related to agriculture and rural areas, epidemic control must be ensured in such areas so that life and production proceed smoothly and in an orderly way, he said.

Weather warnings and forecasting should be strengthened, while effective measures should be taken to restore production after disasters to minimize losses, the vice premier said.

Hu also cautioned against the risk of disaster-hit people falling back into poverty and called for consolidating the outcomes of poverty alleviation work.